Geography of Finance in Istanbul: The Contemporary Core 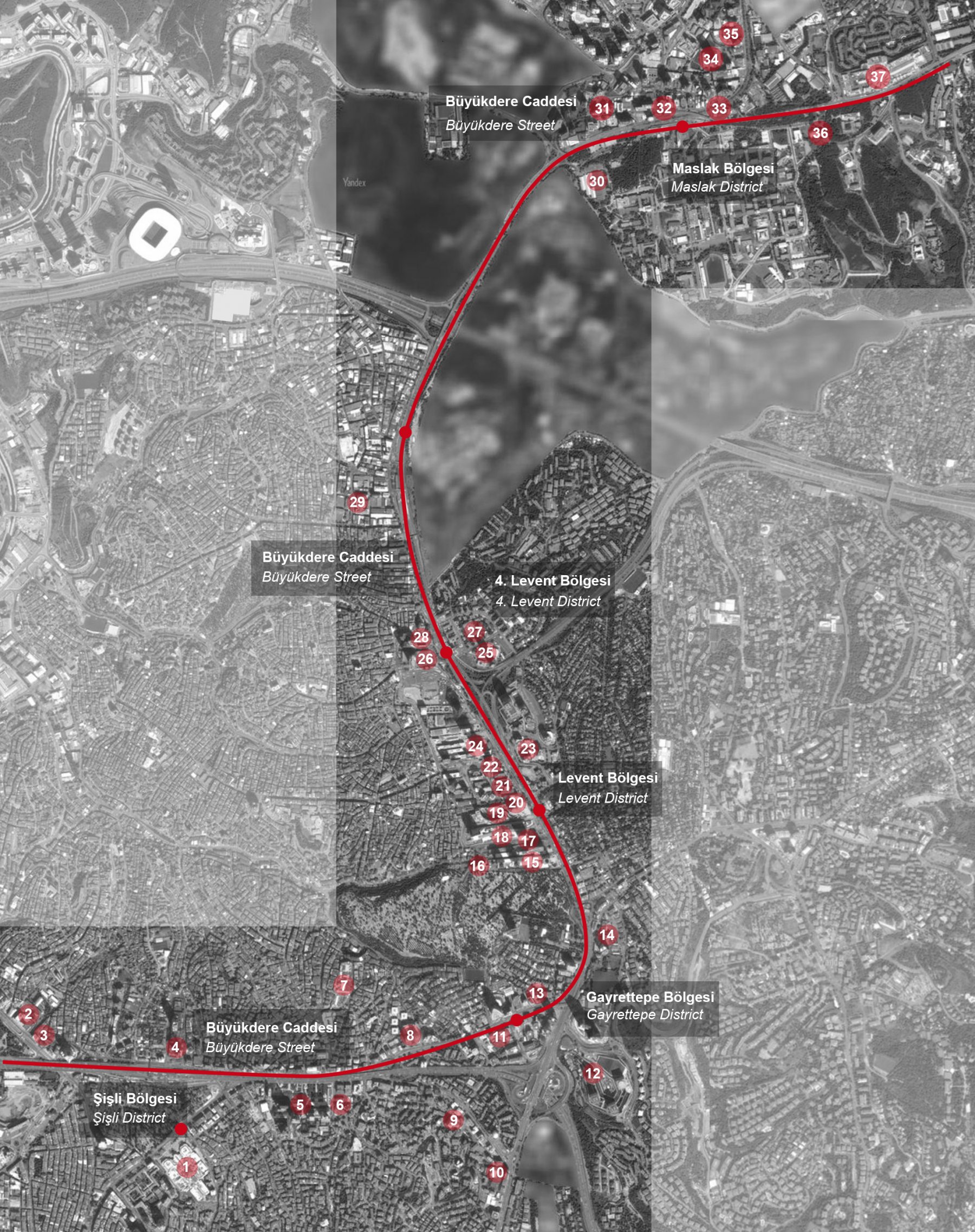 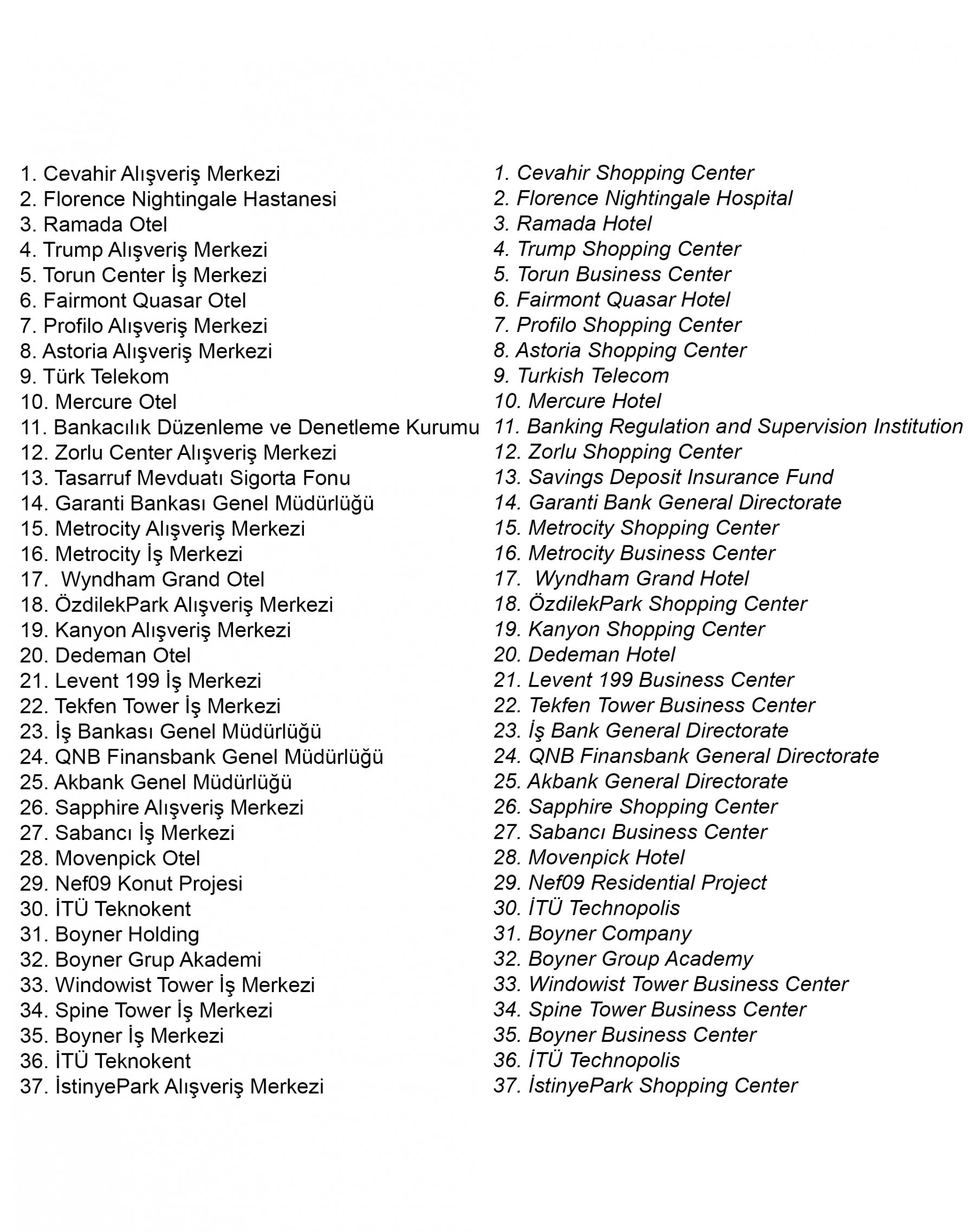 Istanbul has always been an important finance, trade and industry center due to its unique location at the bottleneck between Asia and Europe as well as the Black Sea and the Mediterranean.

1) Karaköy: After 1838 financial regulations Istanbul’s historical financial core started to shift to Karaköy as European banks and insurance companies opened their headquarters and a stock exchange was established (1866). Since Byzantine ages the area was almost a free trade zone first governed by the Genoese and then remained as a non-muslim settlement during the Ottoman reign. Until the establishment of the Republic of Turkey, Karakoy remained as the international financial center where companies like Ericsson located at. After 1922, Karakoy lost its importance as a financial center as foreign banks were nationalized and Istanbul Stock Exchange moved to historical peninsula in 1929. Only briefly, the new Istanbul Stock Exchange took shelter at here by 1986 before moving to Maslak. By 2000s, the area became a cultural center owned by financial corporations and private universities such as in the case of Salt Galata and Minerva Han.

2) Şişli-Mecidiyeköy: This area as the physical continuum after Pera, has become important during 1950s, as population expanded and economy grew. Şişli was well connected to the tram network since the Ottoman era, which attracted foreign investments in Bomonti such as the beer factory. However, it had limited space and the city further expanded to Mecidiyeköy and Levent with opening of new residential areas. After the 1970s oil crisis, many banks and headquarters in Anatolia started to move to Istanbul, often locating at Şişli-Mecidiyeköy axis. Opening of the first bridge increased attractiveness of Mecidiyeköy, which became the banking center during 1990s.

3) Esentepe-Zincirlikuyu: The area had one of the first skyscrapers in Istanbul, General Directorate of Highways Istanbul Regional Headquarters built at 1975. Importance of the area increased after the construction of the first bridge over the Bosphorus at 1973. The area as the natural continuum of Mecidiyeköy to Levent, attracted newer private banks during 1990s, and in 2000s some regulative bodies moved from Ankara to this location, such as BBDK, Banking Regulation and Supervision Agency, and later Savings Deposits Insurance Fund of Turkey (TMSF), in post 2001 crisis era. The area also attracted some foreign real estate development and marketing agencies during the 1990s.

4) Levent - 4. Levent: After 1960s suburbian development, Levent area’s contemporary development phase started in 1980s. It became the new center where IBM and foreign companies located as well as company headquarters. After the construction of the second bridge at 1986, first smart building belonging to Sabancı Conglomerate and Akbank was built here, followed later by highest skyscrapers of Isbank and later Sapphire (residential) building. At 1990, Award winning shopping mall Akmerkez was opened, and low density residential areas started to transform into legal and media company offices. Metrocity shopping mall and residence opened at 2003, right after introduction of the metro connection to Taksim. Other shopping malls, government offices and business hotels were opened up to day, by the transformation of industrial areas and administrative borders. The most famous is Kanyon, where a residential-office and shopping mall complex accomodates the International Financial Center, European Investment Bank and the European Regional Development Bank headquarters in Turkey.

5) Maslak-Istinye: The area became important as the campus of Istanbul Technical University moved here and the area became a testbed for ICT Technologies. Connecting Istanbul to the internet, the area became a host to Istanbul Stock Exchange by 1994. A number of hotels and Office buildings were built during 1990s. In the post 2000 era, ITU and the nearby Bosphorus University opened technoparks addressing fintech. The moving of the US Embassy in Istanbul from Pera(Beyoglu) to Istinye at 2003 and opening of Istinye Park Shopping mall at (2007) further reinforced the importance of the area. Today offices of companies like Deloitte and Sony Ericsson are located here.