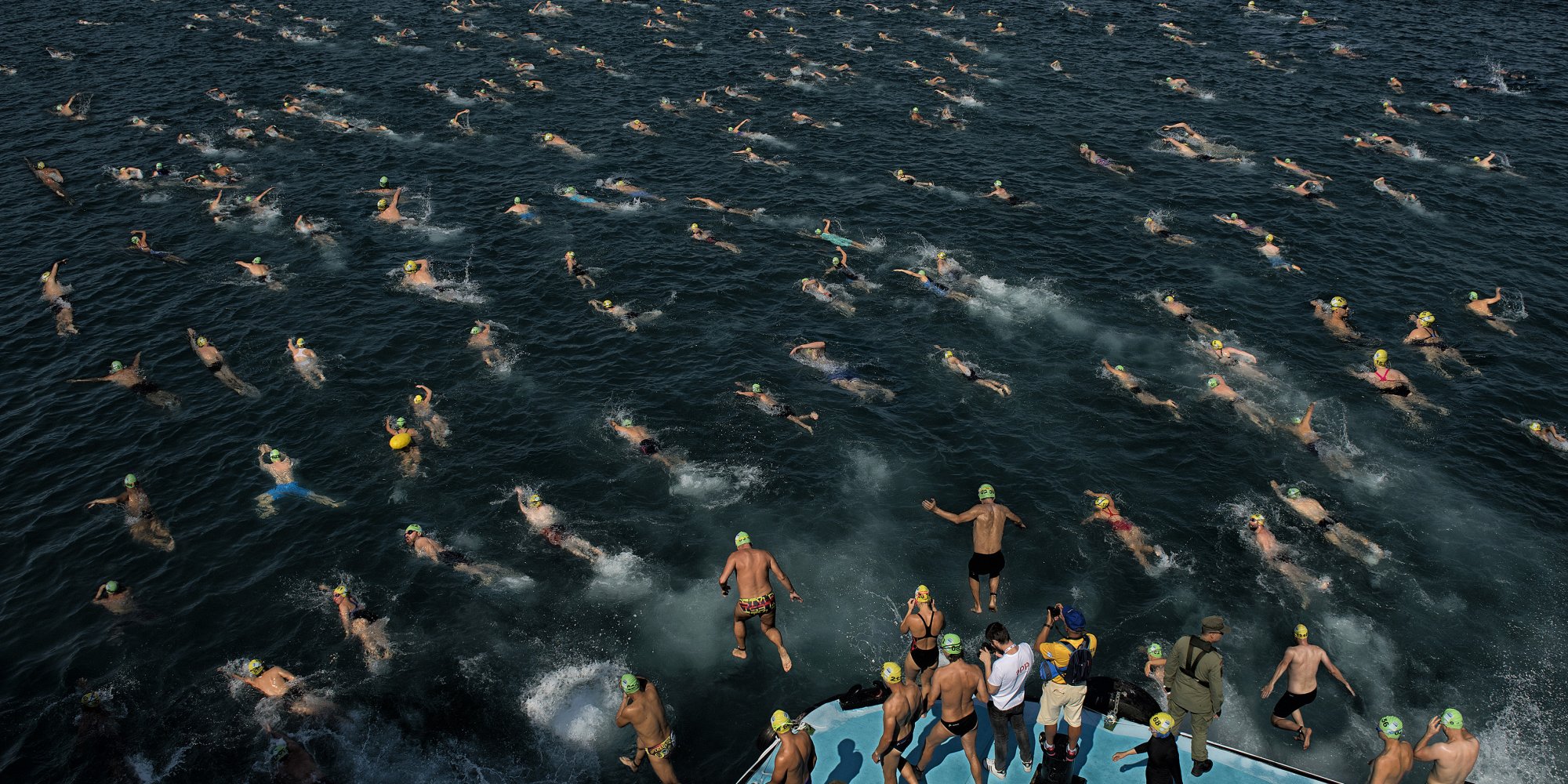 Marmara Municipalities Union (MMU) is the first and the largest regional Local Government Association in Turkey with 192 members from the Marmara Region where the major industrial cities of Turkey, namely Istanbul, Kocaeli and Bursa are located.

The MMU’s center is located in Istanbul. The Marmara Region is the center of scientific, cultural and high-value-added activities as well as of commerce, finance and industry. The Marmara Region inhabits around 25 million residents, making up one third of the population of Turkey. At the center of the region is the Sea of Marmara, which is an inland sea connecting Turkey's Asian and European parts.

Since its foundation in 1975, the MMU has played an important role in the formation of a culture of agreement and collaboration among mayors and council members elected from different political parties, development of coordination and cooperation between municipalities, increasing the authority and resources of municipalities, and representing municipalities at the international arena.

PRESIDENT AND EXECUTIVE BOARD

Recep Gürkan
Member of Executive Board
(Mayor of Edirne Municipality)

Lokman Çağırıcı
Member of Executive Board
(Mayor of Bağcılar Municipality)

Ahmet Sarıkurt
Member of Executive Board
(Mayor of Çorlu Municipality)