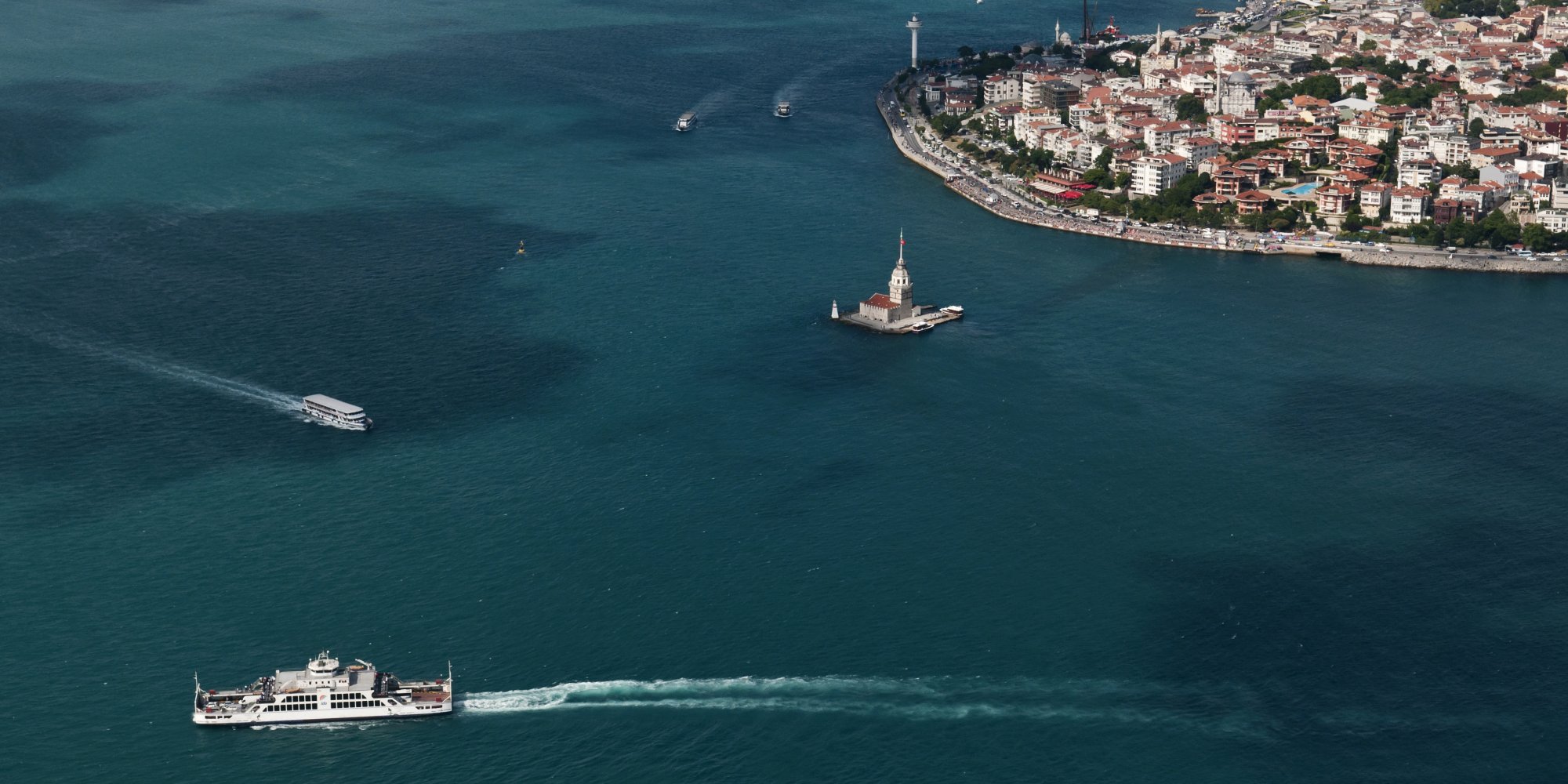 October can be considered the beginning of autumn in Istanbul, with low temperatures and higher chances of rainfall, which is no longer the beach weather despite the warm and pleasant atmosphere.

Though temperatures may reach up to 19°C in average, the standards for October in Istanbul is 16°C. 35°C is the highest temperature ever recorded in the area at this time of the year, which makes it hard to rule out the possibility of doing a little sunbathing. The northern parts of the city are cooler; the average temperatures change between 14°C and 15°C in the villages of the Sariyer district, which is to the north. Temperatures fall to 12°C in average at night.