Prinkipo Island Tour Within the Scope of the 16th Istanbul Biennial

The Istanbul Biennial is a contemporary art event organized by the Istanbul Foundation for Culture and Arts.

The 16th Istanbul Biennial, which is to run from September 4th to November 10th, 2019, takes its title from the name given by the scientific community to the huge waste pile floating in the oceans: The Seventh Continent. The biennial exhibitions set out to explore this phenomenon, a metaphor for the new state of humanity, which can be seen as a fictitious object rather than a real continent. The biennial aims to investigate the relationship between art and ecology by including contemporary art works that look at the natural or cultural wastes caused by human beings by means of anthropology or archaeology.

IKSV explains this year's biennial, curated by Nicolas Bourriaud, as follows: “’The Seventh Continent,’ as coined by the popular science, consists of a pile of plastic, spreading over 3.4 million square kilometres and weighing 7 million tons. This phenomenon, in which human wastes emerge as a new continent in the middle of the ocean, is the starting point for the 16th Istanbul Biennial in exploring the current state of art with many artists, thinkers, anthropologists and environmentalists in the face of ecological problems. ” 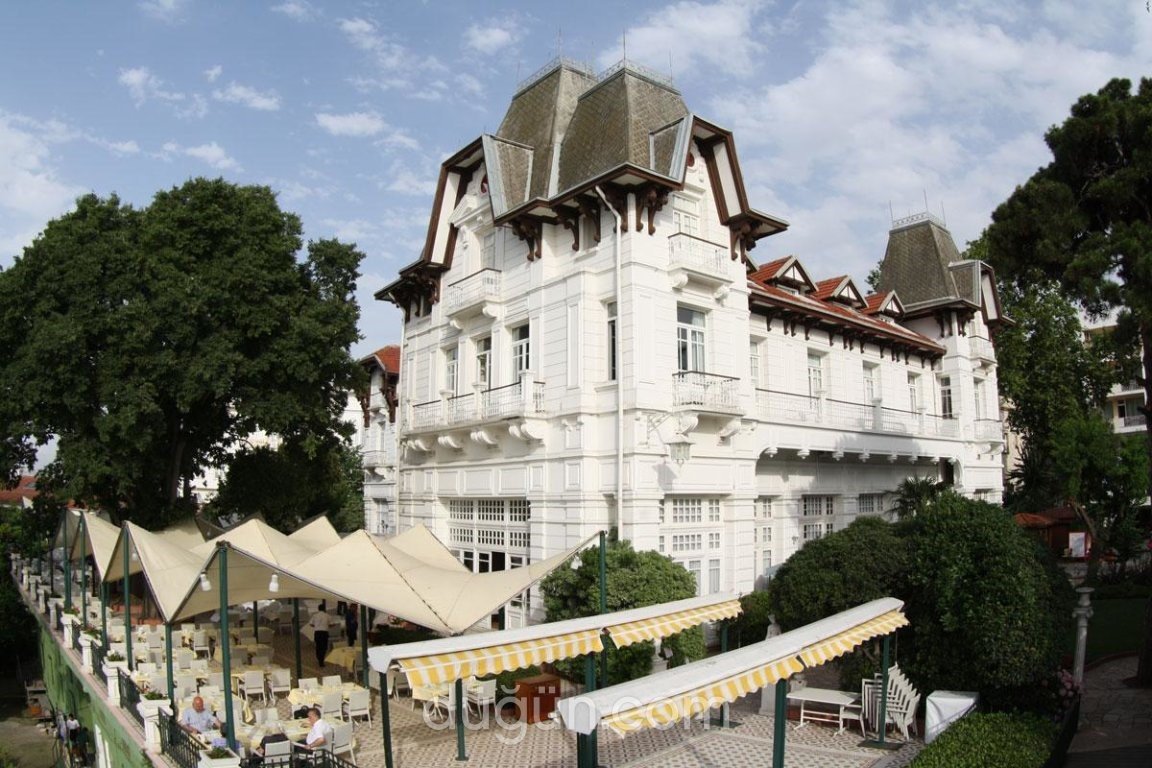 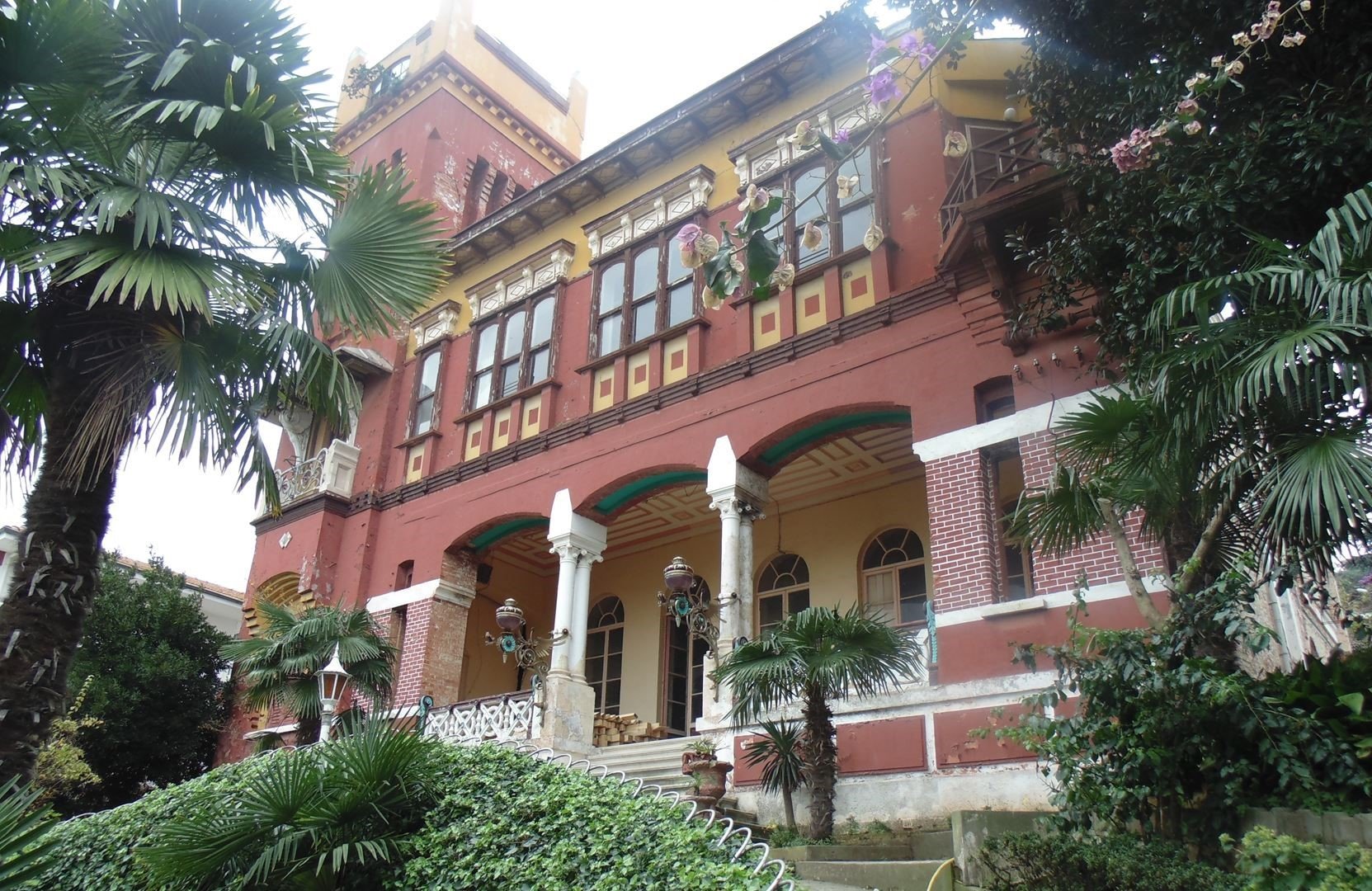 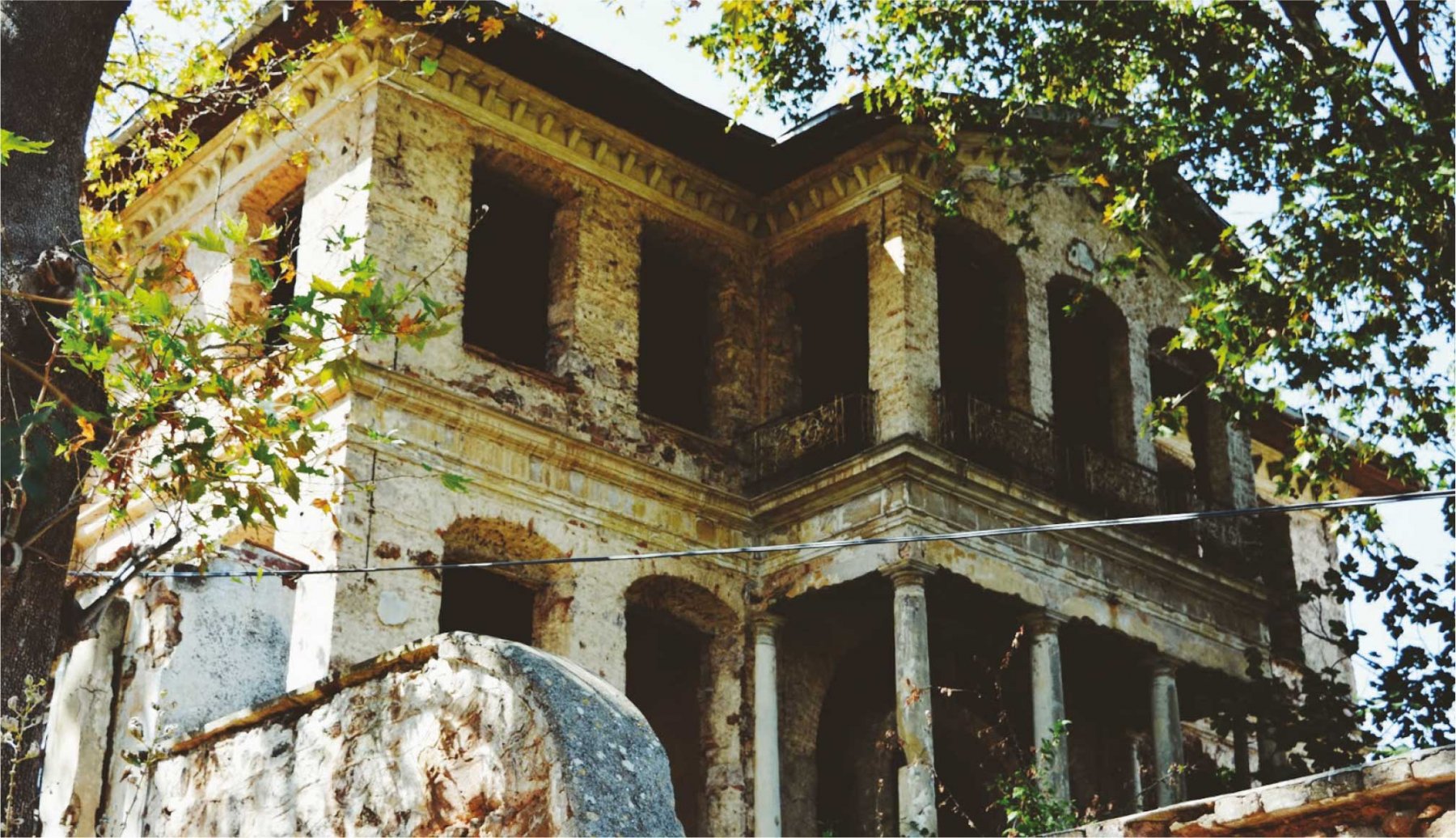 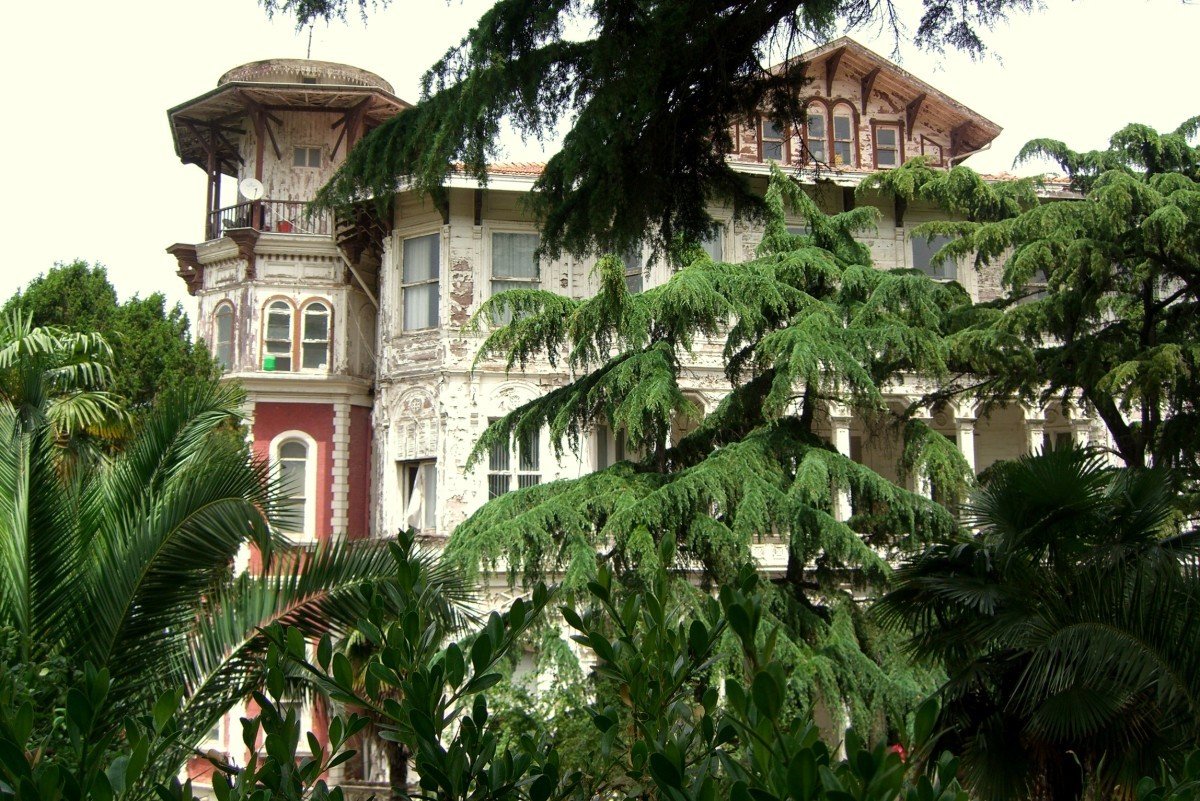