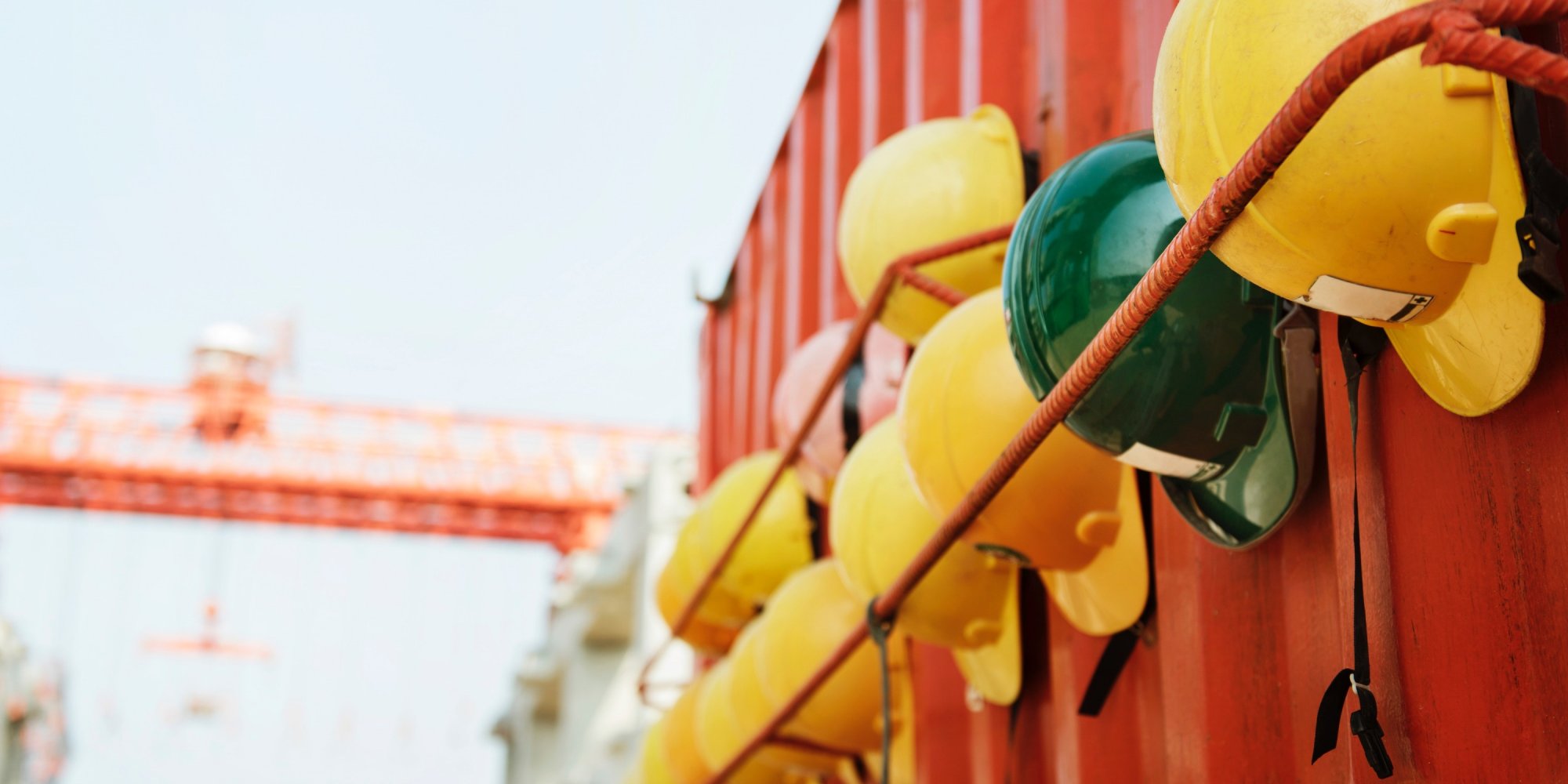 The importance of effective, economic and efficient urban infrastructure has become a critical item of discussion across the world due to the ever-increasing urban population, the new demands arising from the increase in the quality of life, the need to renew the infrastructure that is too old to meet the new demands and the unexpected natural events. Infrastructure systems are to be conceptualized as assets, information and institutions. While assets describe physical structures and their connections, the plan, design, construction and operation of infrastructure systems and related policies as well as legal and regulatory frameworks constitute information. Owing to their institutional capacities, institutions are, on the other hand, the main actors in the development and management of these systems. Among these systems are water, sewage, electricity, natural gas, information and transportation infrastructures.

Smart networks are among the sine qua non of the solution mechanisms in that they encapsulate all the stages pertaining to the production, storage and distribution of infrastructure assets (excluding fixed infrastructure assets) such as water, energy, internet, etc. and prioritize efficiency in these stages. It is also paramount, on the other hand, to procure limited natural resources, make it suitable for people's use and to establish a cyclically re-usable structure after the primary consumption.

Four billion people still do not have Internet access despite the rapid spread of it on the world. While the renewable energy sector currently employs 2.3 million people, this number is expected to reach 20 million in 2030. Only two per cent of the 165 billion cubic meters of waste water collected worldwide can be recycled. One of the targeted issues in almost all parts of the world is the convergence of rainwater with groundwater and its collection without mixing with urban wastewater systems. The saving of up to 50% of water consumed, especially in households, is enabled by grey water technologies. Trenchless technologies are also in constant development in rendering the service of social infrastructure as well as technical and financial infrastructure services.

MARUF aims to discuss its theme “Urban Infrastructure,” one of the most important components of urban life, with a systematic integrity by associating it with the Sustainable Development Goals.