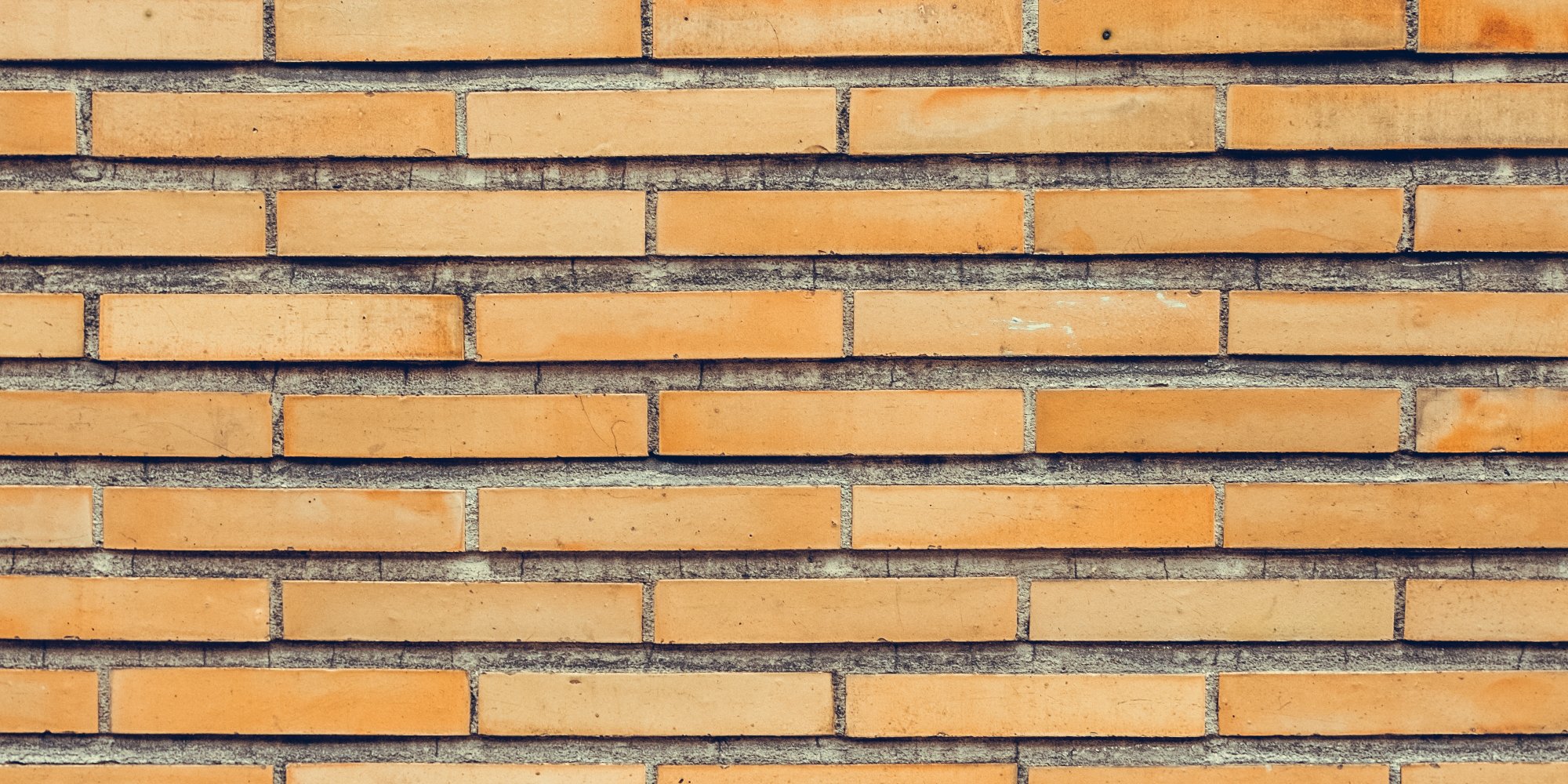 Humanity has been confronted with dangers and risks that put its existence in the harm’s way throughout the ages. In the 21st century, cities are struggling with numerous problems ranging from climate change to mass migration movements, from high unemployment rates to chronic food and water shortages, from insufficient infrastructure to cyber attacks. The concept of resilience refers to the systematic management of such predictable or unexpected situations by the cities. A holistic approach to the city needs to be developed in order to ensure that the capacities of individuals, communities, institutions, and systems in the city can produce competent solutions to all kinds of problems or sudden changes. Cities can realize their development goals only by accurately analysing the potential threats and risks they may face and ensuring the well being of citizens.

Humanity's methods to combat disasters have been transformed into today. The likelihood that the large building stock in urban settlements could be exposed to risks due to the intensified population and industrialization, that is, the possibility of risk and dangers turning into disaster in urban areas, has increased significantly. As such, today's cities have become a big risk pool with the possibility of disaster caused by nature, human and technology. For this reason, cities should be resistant to disasters, managed with orientation towards risk management, and be able to bring new solutions to acute and chronic problems.

In addition to natural disasters, environmental, technological, biological and social dangers also appear in cities and these dangers become more alarming due to global climate change. Nature, human and technology-related risks such as air pollution, heat waves, floods, droughts, earthquakes, terror and accidents, and community-based disaster management studies for these should be addressed in a comprehensive manner.

Under the theme of “Resilience,” the aim of MARUF is to open the ground for the discussion of the efficient use of resources and to improve the services at the same time in combatting various challenges, disaster being in the first place.