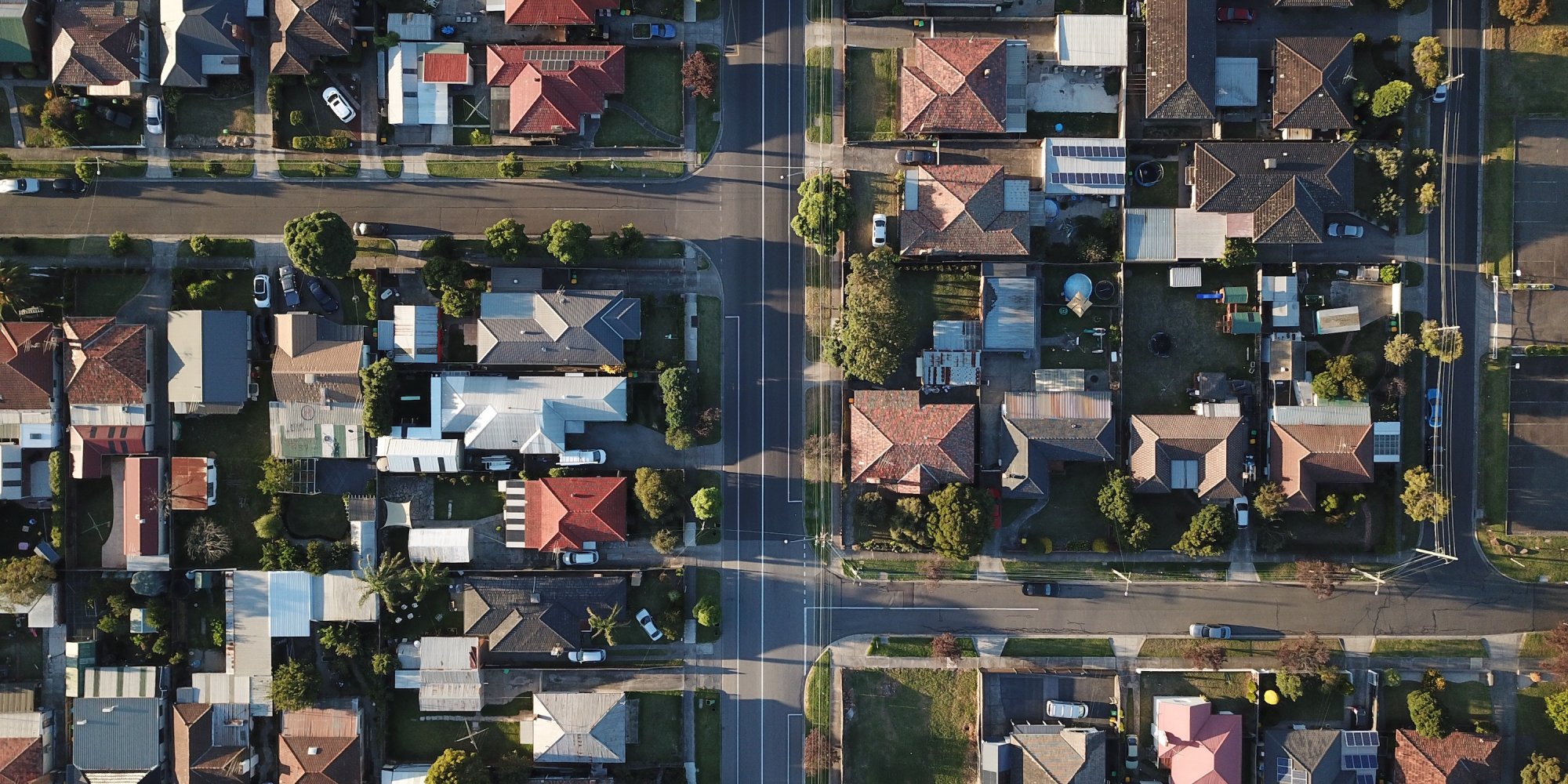 Low-cost housing in inhabitable and sustainable built environments is still a notable demand in the 21st century as it was in the last century. A wide range depending on geography, climate as well as cultural and economic development levels has shaped housing production paradigmsby. Debates on housing and built environment in the 21st century are intertwined with new demands and social expectations about quality of urban life alongside Sustainable Development Goals. Deprivatization of urban rents, urban transformation and gentrification are accompanied by issues such as construction of new housing environments, council housing, informal housing and luxury housing.

Given that the population living in cities is expected to reach 70% in 2050, the issue of sustainable housing and prosperous environments is at the core of the urbanization agenda, thereupon at the focus of the discussions at HABITAT meetings. Housing issues, which directly concern the world population, such as accessible housing, council housing, informal housing and shanties, have also become part of the main priorities of local and central governments.

Next to existing concepts and processes, it is necessary to develop new definitions and approaches in the context of housing problem, trends and policies. Still, what should define the housing and surrounding area that makes a built environment? Under the theme of “Housing and Built Environment,” MARUF, aims to address the housing problem, housing trends and housing policies with the active participation of city dwellers, policy-makers, academics and experts.