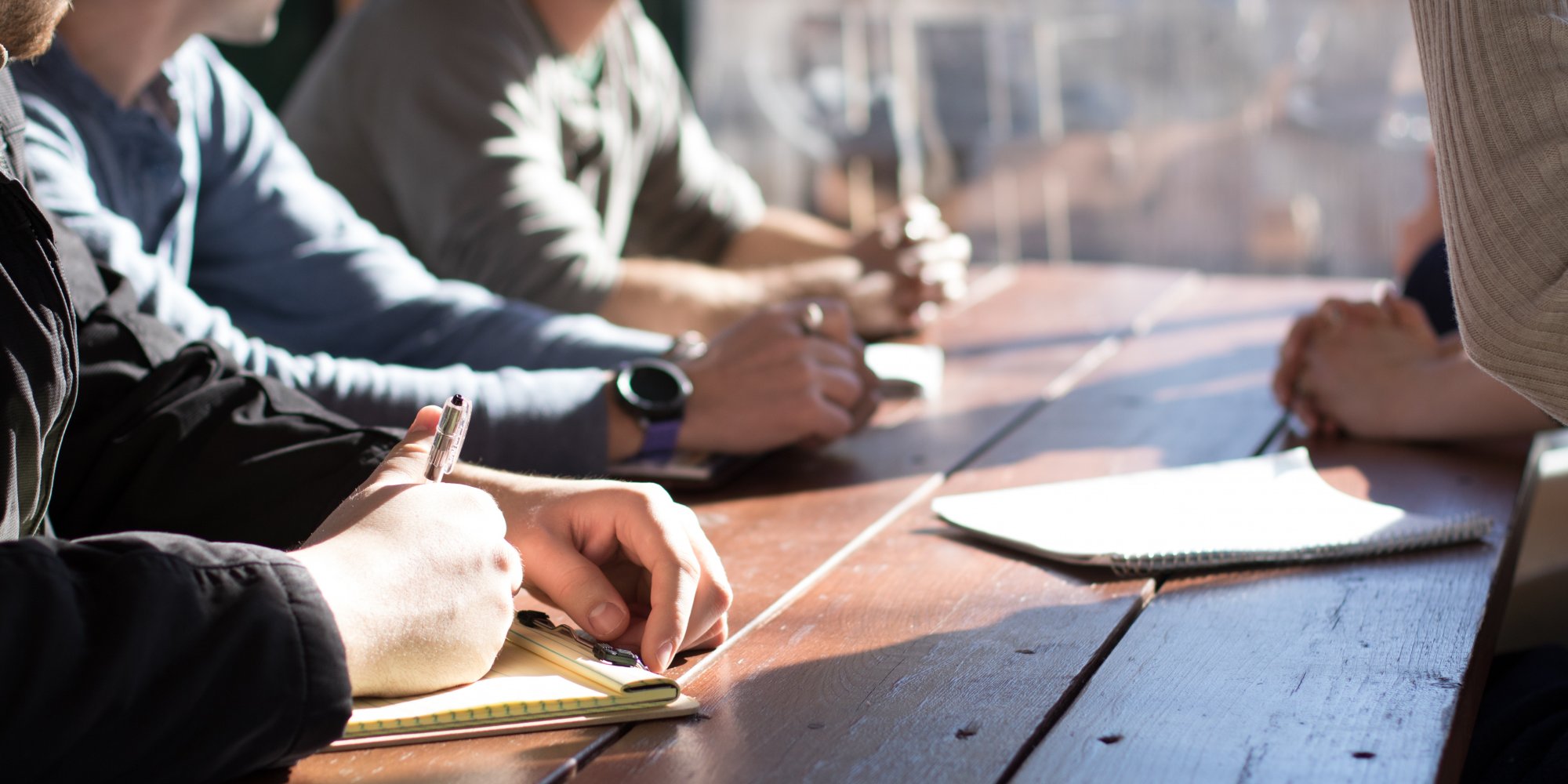 Governance is imperative for local governments in satisfying the needs of citizens; likewise, inclusiveness, civic engagement and effective participation of the civil society in city management are indispensable elements in boosting the effiency of governance. Around 1,6 million people, making up 21% of the world population, live in metropoleis with over 1 million inhabitants. As cities grow, management becomes even more complex due to the varying socio-economic actors and urban problems; therefore, a dynamic multi‐stakeholder engagement becomes an integral part of the city management when public services are concerned.

Local governments are pivotal actors of urban governance, engaging in a comprehensive dialogue with the central government is as crucial as building a sustainable relationship between the public and private sectors thereof. The more the interdependence and interaction among different local actors increase considerably, the more it becomes necessary to establish inclusive and sustainable structures of communication between them. On the other hand, the developments with regard to the fundamental rights and democracy have also transformed the sense of governance. Local governments play a key role in ensuring inclusive and sustainable urban development as well as participative, accountable and transparent city management. Moreover, the cooperation and interaction of local governments with the local and supra-local actors have gradually increased.

Division of public responsibilities and financial resources between the central government and local governments, and regulating the relations between the two administrative levels are, and will remain, on the global agenda. There are different models and administrative structures with regards to the management of metropolitan areas. In Turkey, as in some other countries, two-tier models have been applied. This brings about discussions on the relationship between the central and local governments, the share of competency and resources between metropolitan municipalities and district (local) municipalities. Furthermore, the interaction between metropolitan areas and surrounding rural areas as well as rural-urban integration are among the topics of this ongoing debate.