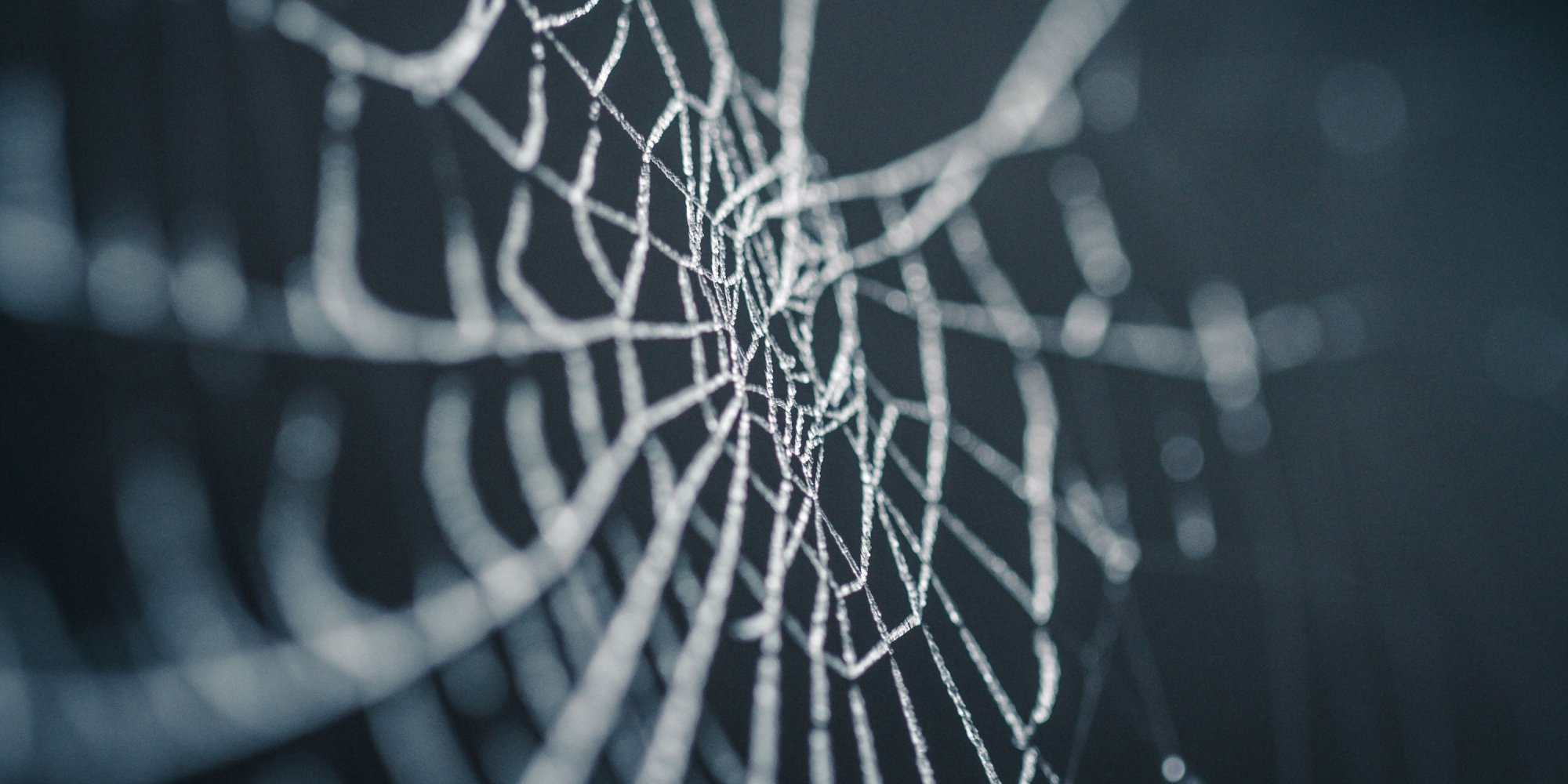 Cities are the engines of economic and cultural progress, generating artistic, technological, and economic growth. They are the key-organizing units of production, consumption, trade, commerce and innovation. Along with national governments and international organizations, cities have also grown into powerful social and political actors on global scale. Over and above, for serious problems and challenges led and/or cannot be resolved by national governments or international organizations, cities have become alternative actors of negotiation.

Given that contemporary era is recognized as the “urban era,” cities are in a direct competition with each other to attract capital flows and value added activities; they also provide countries with competitive advantages in the international arena. Having been powerful nodes for communication and interconnection, cities use diplomacy as a tool to overcome such problems as discrimination, exclusion, and xenophobia and to resolve political tensions between national governments. Mayors have become competent city diplomacy actors to run inter-city relations.

Powered by technology and innovation, urban life produces an immense amount of data. Turning this into comparative data sets that are easy to analyze would contribute to higher levels of collaboration for problem solving in urban issues. While there are various systems of data analysis, these data sets need constantly to be updated with the most recent information, approaches and policies, and new ones can be generated as methodological approaches develop.

Under the theme of “City Networks,” MARUF aims to discuss topics including the relation of urban space to production and capital flows, city benchmarking, and the potential of city diplomacy in finding local solutions to the global problems.