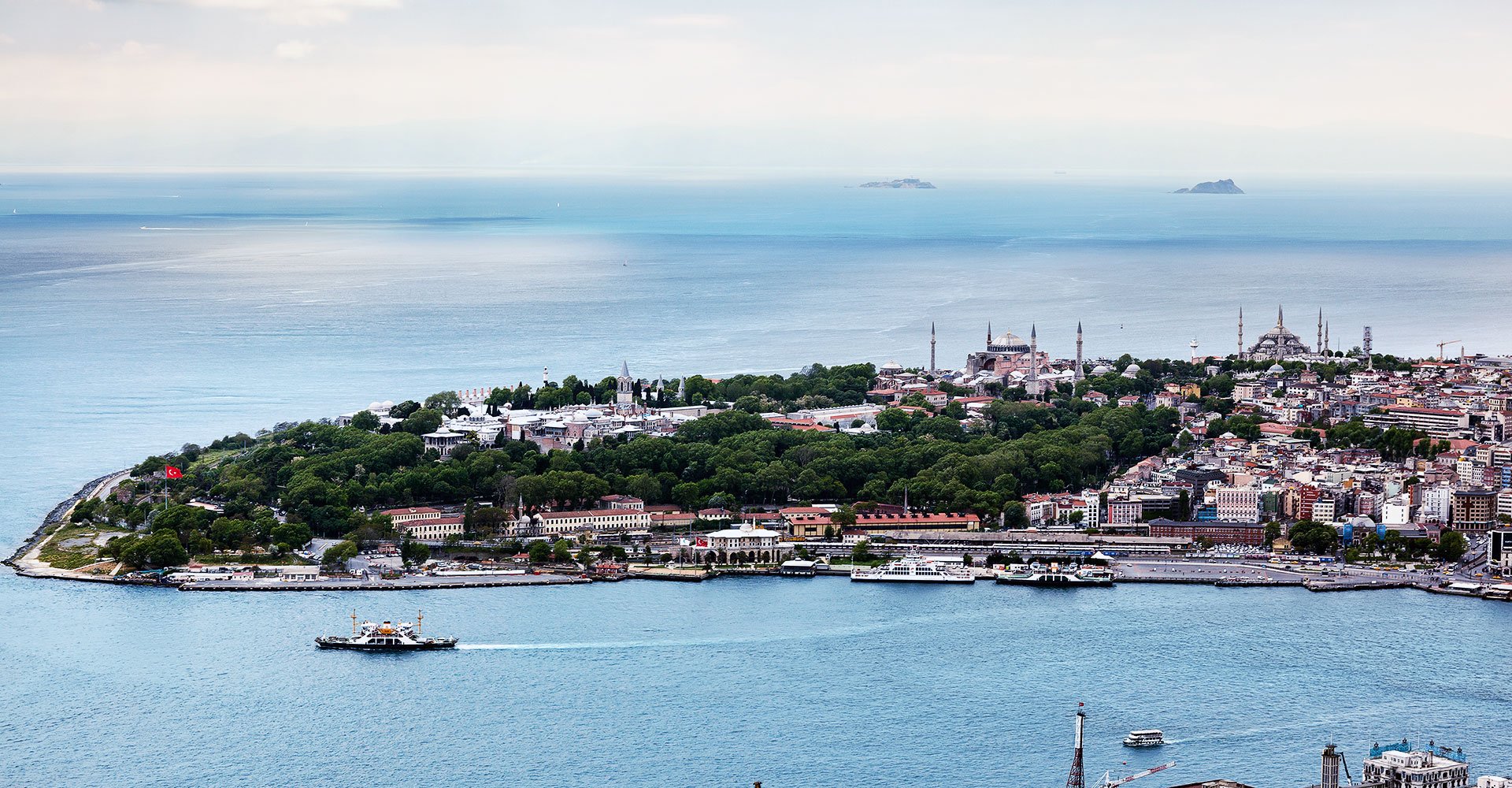 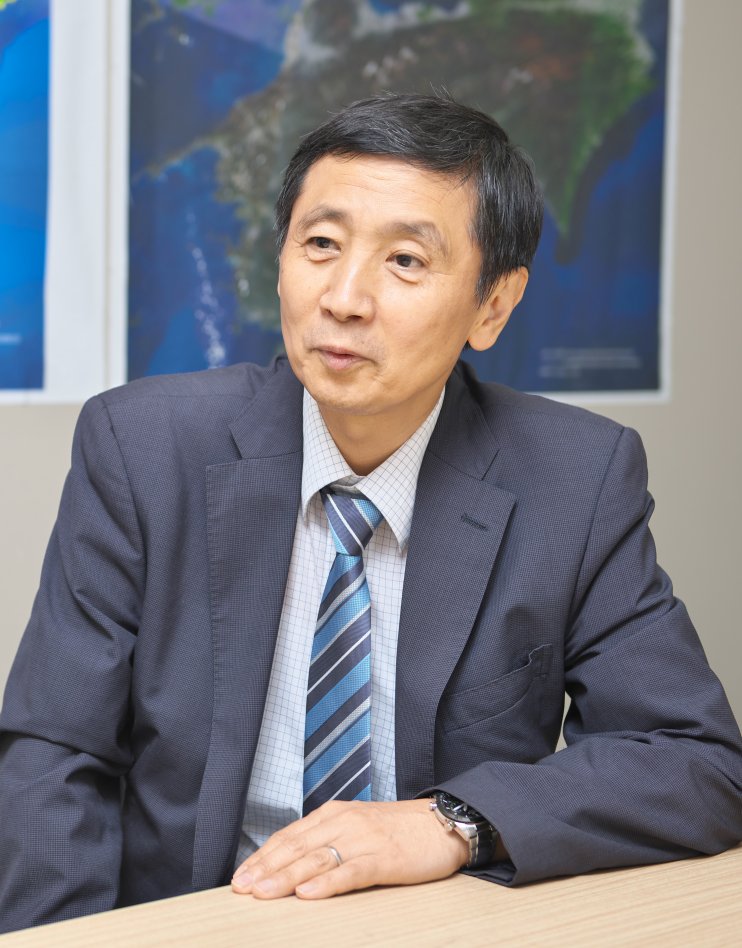 Yoshiyuki Kaneda has been Designated Professor, Executive Advisor of President in Kagawa University and the Vice Director of Institute of Education, Research and Regional Cooperation for Crisis Management Shikoku (IECMS) Kagawa University, Japan, since April 2016, where his specialty is seismology and disaster mitigation science.

He leads two large projects related to earthquake and tsunamis in Japan. One of the projects deals with developing an ocean floor network system in the Nankai Trough, located off Kii Peninsula, south western Japan, through the Dense Ocean Floor Network System for Earthquakes and Tsunamis (DONET). The other project is concerned with seismic linkage around the Nankai Trough. Professor Kaneda also conducts high-performance computer simulations to predict the compound earthquake and tsunami hazards that were seen in the 2011 Tohoku disaster. He also led an international earthquake research project with Turkey from 2013 to 2018 as SATREPS project. The project used simulations to visualize seabottom observations and other research results and also aimed to contribute to earthquake and tsunami disaster mitigation in Turkey.

Dr. Kaneda worked at the Disaster Mitigation Research Center, Nagoya University from 2014 to 2016 after he joined the Japan Agency for Marine-Earth Science and Technology (JAMSTEC) from 1997 to 2014. Prior to this he served as a researcher of physics/geophysical exploration at the Institute of Japan National Oil Corporation.

He got an award from the Prime Minister of Japan in 2018 for his long-year contribution toward disaster mitigation activities. In addition DONET Development Team was given “Hamaguchi Award” in 2018.