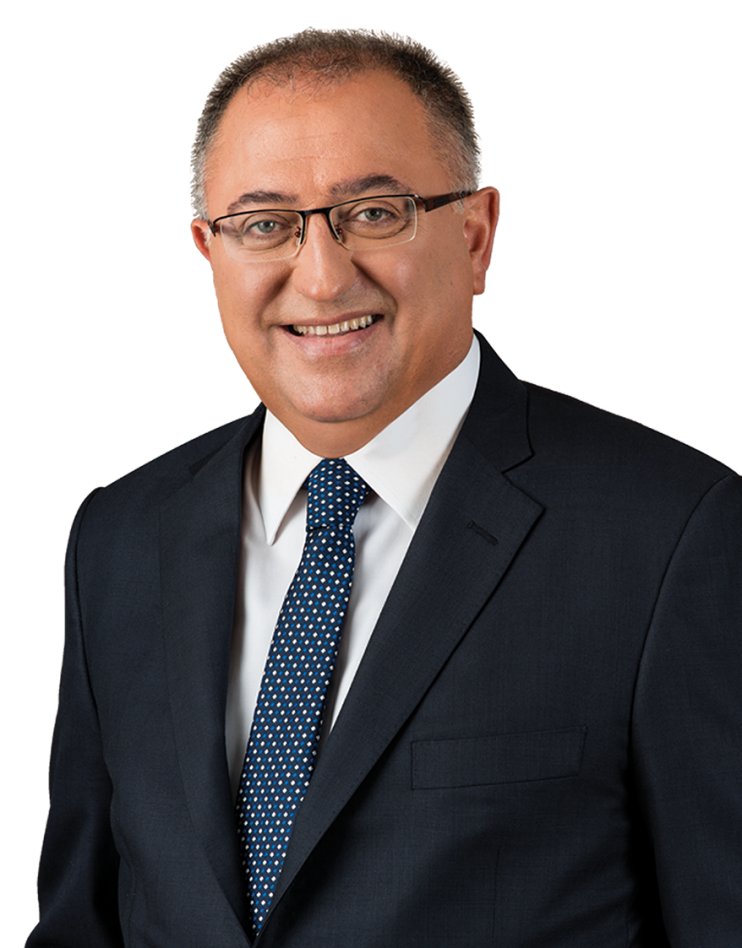 He was born in 1965 in Yalova as the first child of İhsan Salman and Halide Salman. In 1987, he graduated from Uludag University Faculty of Veterinary Medicine and started his career. During his 20 years of commercial life, he also wrote for Haberci Gazetesi, the only daily newspaper published in Yalova since 1988. He was one of the founders of Yalova Gazetesi, the second daily newspaper published in Yalova, and has served as the concession holder and editor of the newspaper for 7 years. He was one of the founders of yalovamiz.com and wrote a column there. Many of his articles and news have been published in local and national newspapers, magazines and internet news sites.

He nominated as the mayor in 2014 to serve and contribute to Yalova, the city where he was born and grew up after his business life and elected as the Mayor of Yalova. In the local elections held on March 31, 2019, he became the first mayor elected second time from the same political party in the history of Yalova.

Between 2003 and 2013, he held various managerial positions at CHP. Between 2004-2009, he served as a Municipality Council Member of Yalova, President of Yalova Fenerbahçe Fan Association for one term, an executive member of Yalova Craftsmen Cooperative of Credit and Bailment for three terms, a member of Board of Trustees of Yalova Social Solidarity Foundation for one term, a representative of Yalova for Istanbul Chamber of Veterinary Surgeons, a board member of Building and Support Association for Yalova University. He also served as the founder of various non-governmental organizations and took place on the management and supervisory boards of them.