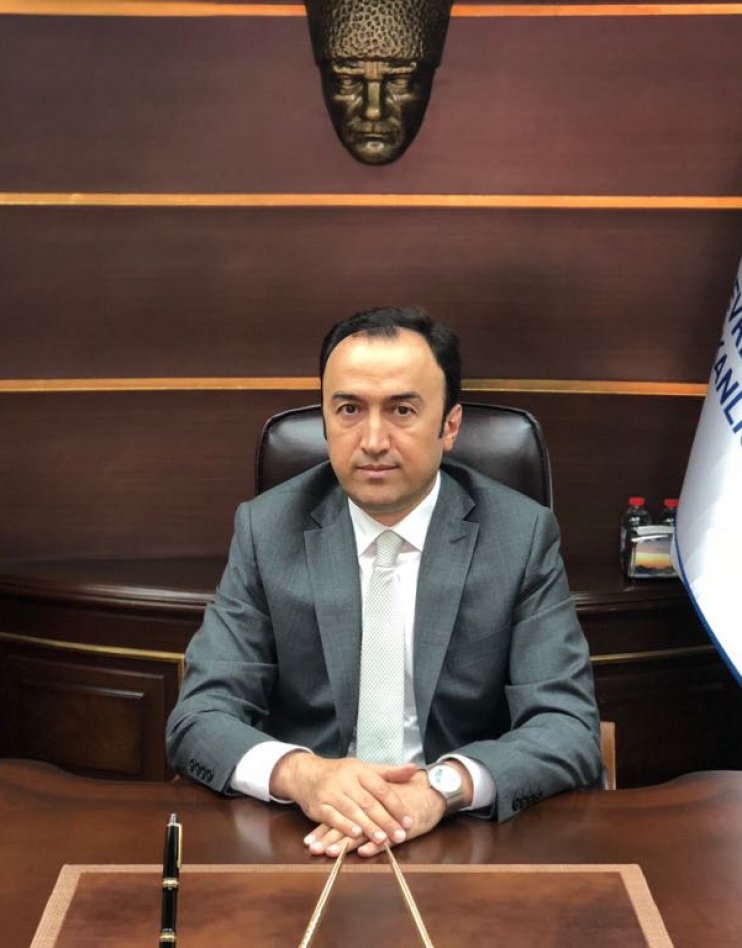 General Manager of Local Administrations, Ministry of Environment and Urbanization of Turkey

He started his career in 1995 in Istanbul Metropolitan Municipality in the Directorate of Council. He worked as assistant manager and then as manager in the same department. Later, he served as the Head of the Department of Editorial and Decisions. In addition to be a member of the Municipal Council, he served as an inspectorate and a board member and chairman of the affiliates of Istanbul Metropolitan Municipality. He was a member of Istanbul Provincial Human Rights Board.

During this period, he gained experience in municipal assembly and council, tender legislation, construction plans and applications, electronic correspondence and digital archive, audit in local administrations, participated in many seminars and gave seminars on these issues.

Between 2016-2018, he firstly served as the Head of Departments, then as the Head of Administrative and Financial Affairs in the Prime Ministry. In 2018, he was appointed as the General Manager of Local Administrations and still carrying out this duty.

Mr. Konak speaks English and he also works as a manager for various non-governmental organizations.