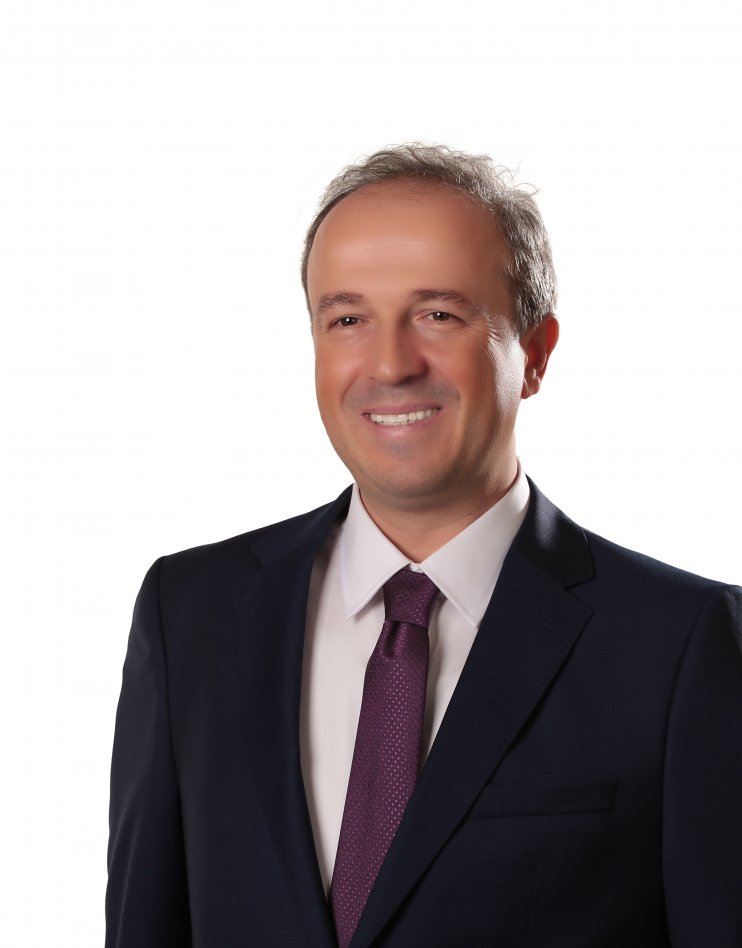 He graduated from Istanbul University Faculty of Law in 1999 and received his LLM degree on economics law from Bilgi University in 2011. Until his election as mayor, he acted as a Trademark and Patent Lawyer.

In the 2014 Local Elections, he was elected as the Avcılar Municipal Assembly Member of the Republican People's Party (CHP). In addition, he served as the chairman of commissions for Law, Disabled People and Environment. In 2019, he was elected as Mayor of Avcılar.