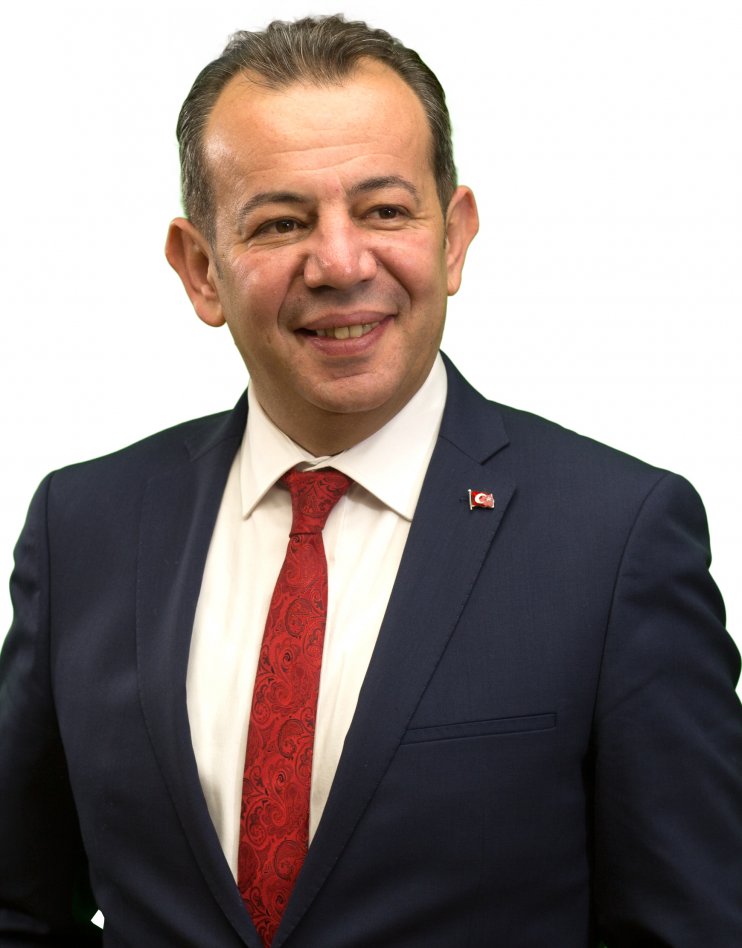 After graduating from Ankara University Faculty of Law, Tanju Özcan worked as a self-employed lawyer. He served as a member of Municipal Assembly, the manager of Bolu Sport Club, the head of Bolu Central District Organization and Provincial Organization of CHP.