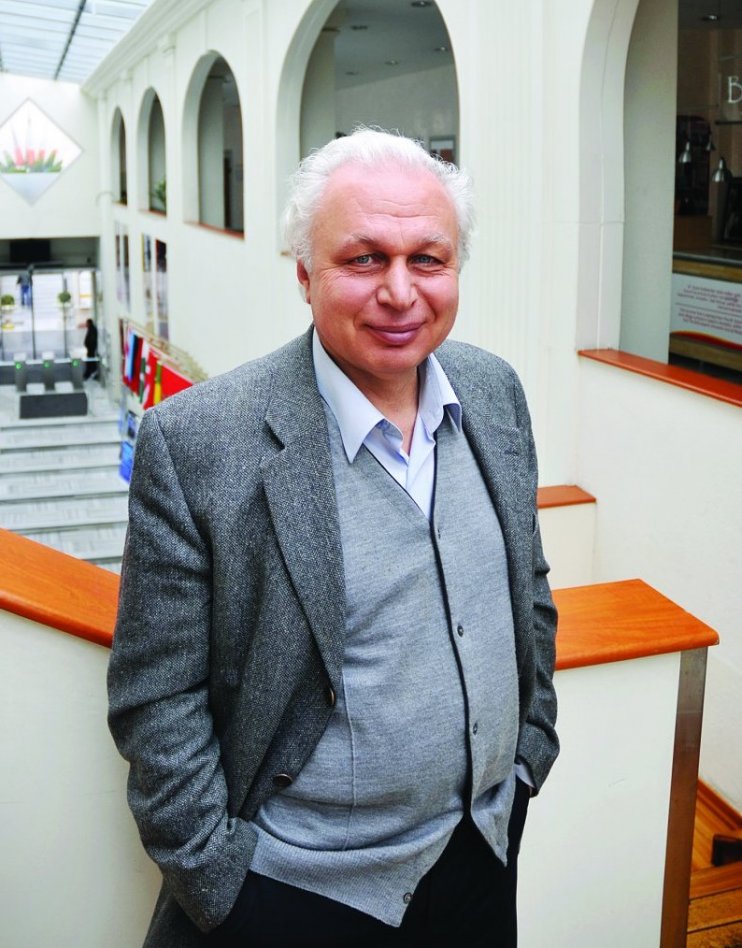 After graduating from Galatasaray High School, he received a scholarship from the French Government and graduated from the Department of Economics at Grenoble University and the Institute of Political Sciences. Dr. Gürsel received his master's and doctorate degrees in economics from the University of Paris-Nanterre in 1979. His thesis titled “Ottoman Empire vs. Capitalism” was published in 1987 by L’Harmattan publishing house. Dr. Gürsel, who began teaching at Istanbul University, Faculty of Economics in 1980, resigned from the university in 1983. Having served as the executive editor of Encyclopaedia of Republican Turkey in the İletişim Publishing between 1983-1986, Gürsel worked as manager in private sector later on. Returning to his academic career in 1994, Gürsel served as the head of the Department of Economics at Galatasaray University from 1996 to 2007.

During this period, he taught as a visiting professor at Paris-1, Picardie and Paris Dauphine Universities. Moving to Bahcesehir University in 2007 to establish a research centre, Professor Gürsel has been the director of Bahcesehir University Centre for Economic and Social Research (BETAM) since 2008. Prof. Gursel has written book and articles on the Turkish economic history, labour economics, Turkey's economy and election systems.