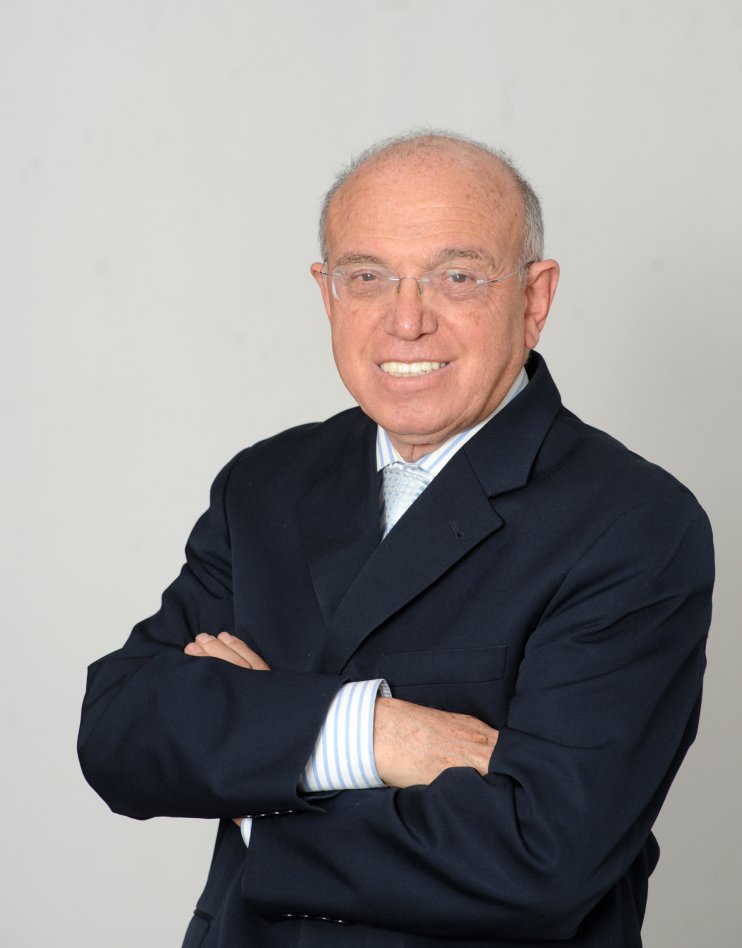 Dr. Rüştü Bozkurt graduated from Bursa Education Institute (1965) and Eskişehir Economic and Commercial Sciences Academy (1971). After working as a teacher at Eskişehir Tunalı Secondary School for ten years, he moved to Sonolay Newspaper published by Web Offset Group in Eskişehir. He served as board member for Bursa Education Institute Student Association, National Students Federation and Teachers' Union of Turkey. He joined Eskişehir Chamber of Industry as a researcher. He was appointed as a lecturer to Istanbul Academy of Economic and Commercial Sciences; completed his doctoral studies in this institution (1982). He worked in Planning Directorate of Türkiye Şişecam Fabrikaları A.Ş. (1982). He worked as Planning Specialist, Assistant Manager, Manager and Secretary General at Şişecam. Since 1975 he has focused on the problems of small and medium-sized businesses and shared his observations with newspaper and magazine articles. His studies received "Nezihe Demirkent Award” from Journalists’ Association of Turkey, "The Columnist of the Year Award” from the Financial Journalists’ Association, "MUSIAD Economics Writer of the Year Award", a special award given by KOSGEB to those who contribute consistently SMEs, and “Contributors to the Promotion of Innovation Award” from Ministry of Economy and TİM. He has received contribution to sectors awards from various NGOs. He has been writing for Dünya Newspaper since 1981. In addition, his ‘management” articles are published in professional journals of NGOs.