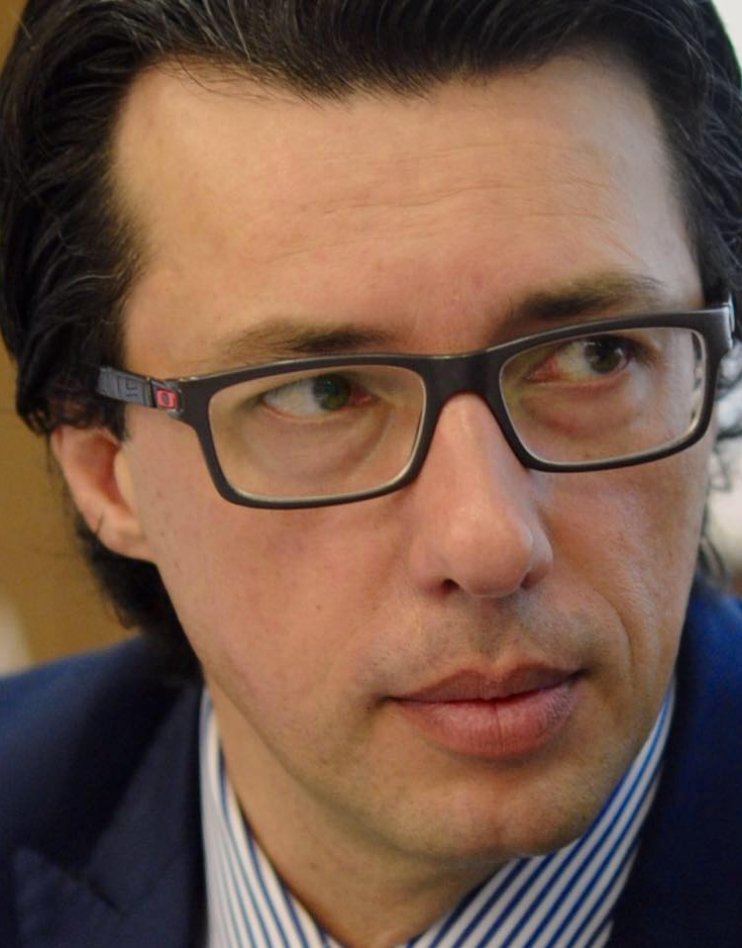 Oriano Otočan is at his 2nd mandate as President of ALDA, representing the Region of Istria, since 2016. Since 2005, he served first as a Member of the Regional Government, and afterwards as Director of Department in charge of international cooperation and European integration in the Region of Istria. His duties included the activities of bilateral and multilateral inter-regional cooperation, coordination of EU programs and projects, development of human resources and informing citizens of the Euro-integration processes. Thanks to his experience in working in a region that has reached an enviable level of tolerance and respect for minority rights, experience in local development, interregional cooperation, work of international organizations, knowledge of Euro-integration process and with his knowledge of the current political reality of Southeast Europe he is actively contributing to the further development of ALDA as an exceptional and unique European organization which in its work involves individuals, local and regional public authorities and civil society. From 2014 to 2019 he has been working in the European Parliament as Policy advisor and MEP Head of Office. In 2014 he was awarded the Officer of the Order of the star of Italy, assigned by the President of the Republic of Italy for the particular attention and the strong activity in developing good relationships and important cooperation.