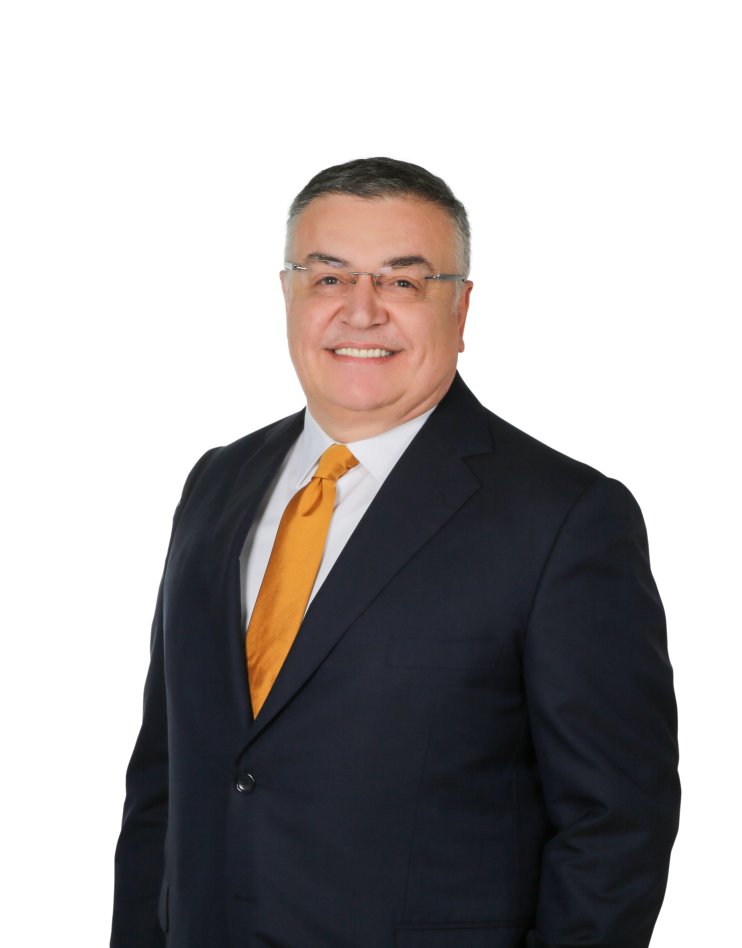 Mehmet Siyam Kesimoğlu was born on March 7, 1960 in Vize, Kırklareli as the fourth child of Nevzat and Melahat Kesimoğlu family. Kesimoğlu, who is an administrator in his profession, graduated from Ankara University, Faculty of Political Sciences in 1983.

While he was serving as the Mayor of Kırklareli Municipality for 5 years, he implemented projects such as solving the water problem of the city, renewing the roads, generating electricity from the garbage, building a parking garage, building a covered market place, building the Atatürk Selanik Evi Museum and Ali Rıza Efendi Kültür Evi Museum. Mr. Kesimoğlu was not nominated again by the CHP and resigned from his party to become an independent candidate. He won the local elections held on 31 March 2019 and became the independent Mayor of Kırklareli.