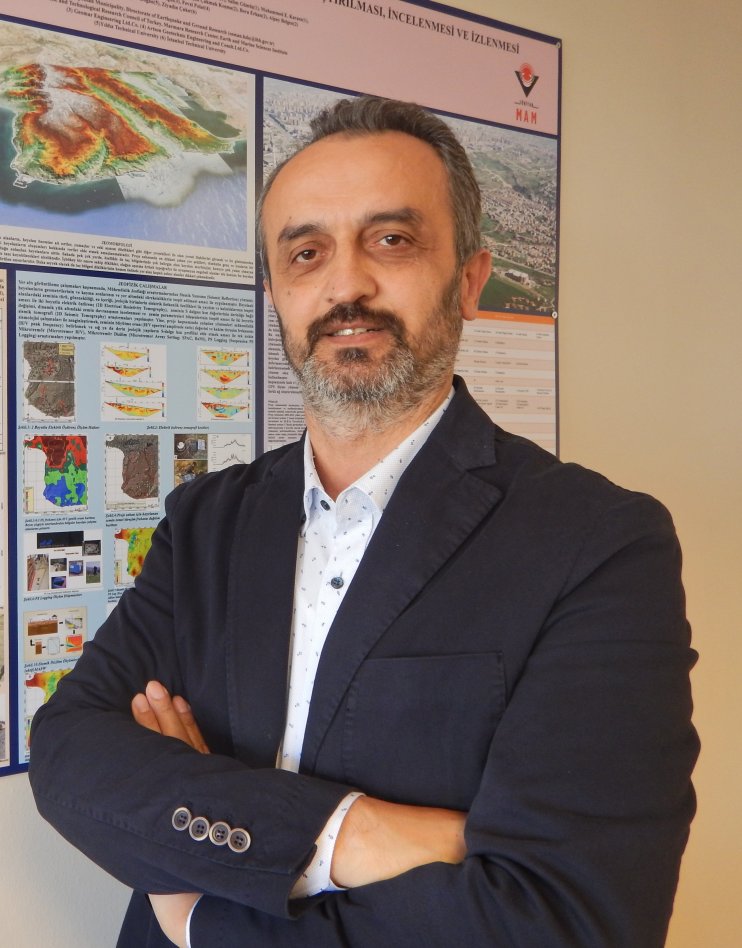 He was born in Rize in 1966. In 1989, he graduated from Istanbul University, Faculty of Engineering, Department of Geophysical Engineering and completed his master's degree in 1992. Having worked in the private sector for a while, he started working as a civil servant in 1993. He has worked in different units of Istanbul Metropolitan Municipality (IMM) since 1994 and has been working as the founding director of IMM-Earthquake and Soil Investigation Directorate since 1998.