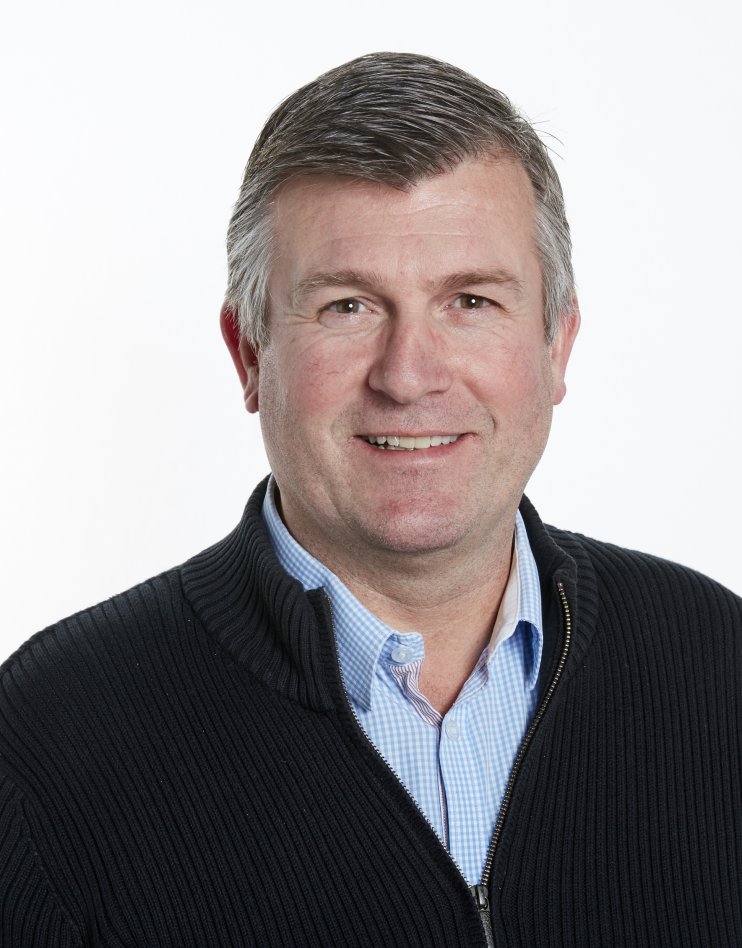 Mr. Jerker Stattin is the Director of international affairs at the Swedish Association of Local Authorities and Regions (SALAR) since 2012. In this capacity he is responsible for the international activities and the associations international developing projects implemented by SKL International. He is also the director for SALAR’s Committee of European Union affairs.

Mr. Stattin graduated 1996 as a lawyer at the University of Stockholm after having worked abroad in the travel business for some years. After a few years in the Administrative Court system, he joined the Swedish Government Offices, where he stayed for 13 years. During that period he was particularly focused on EU affairs and he was a Government negotiator in Brussels during five years. Mr Stattin is currently also the Board chairman of the International centre for local government, ICLD, and is also a Member of Council of European studies at the University of Gothenburg as well as a Member of the transparency Council of the Swedish press and broadcasting authority. Jerker Stattin was born 1963 and is married.