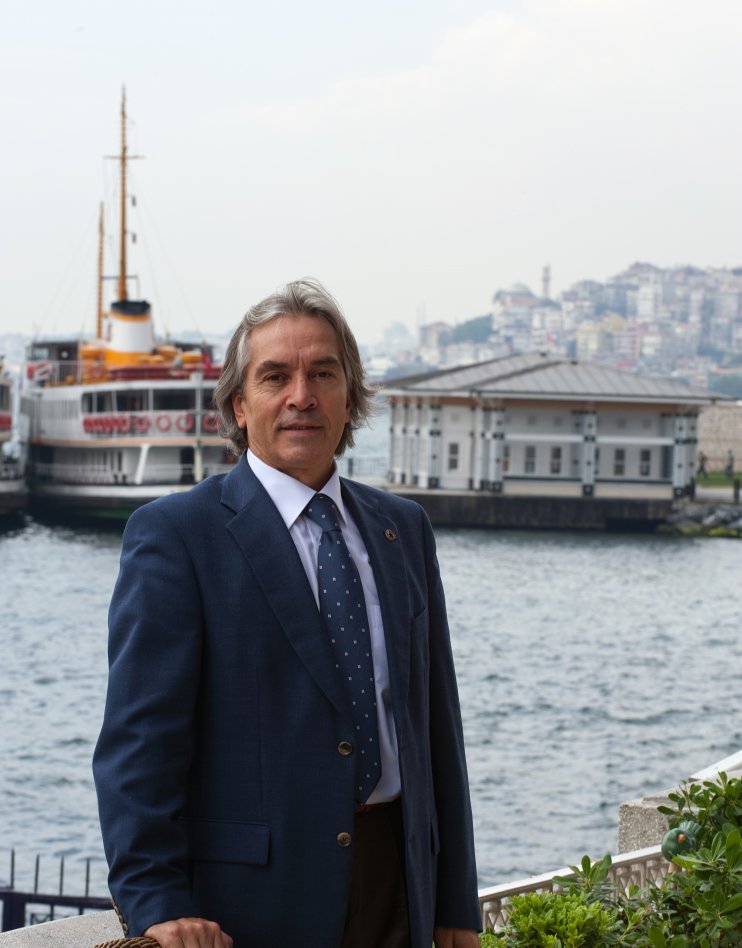 He was born in 1958 in Uşak. He graduated from the Faculty of Literature, Istanbul University (1979). He became doctor (1983), associate professor (1993) and professor (1998) in Divan literature. He wrote articles, essays, stories and newspaper articles inspired by classical poetry so that Divan literature could be loved and understood again by the masses. His Divan Literature seminars and conferences were followed by wide audiences and he was called as “the man who caused Divan Poetry to be loved”. With some of his works, he received Turkey’s Writers Union Language Award (1989), AKDTYK Turkish Language Society Award (1990), Turkey’s Writers Union Review Award (1996). He was chosen as “Folk Hero of Uşak” by his fellow countrymen. The prints of his novels “Babil’de Ölüm İstanbul’da Aşk, Katre-i Matem, Şah&Sultan, OD, Efsane, Mihmandar, Karun ve Anarşist” have reached hundreds of thousands. These novels have received many awards and have been translated into foreign languages. His name was officially registered by The Turkish Patent Institute and granted with a brand award. He received the 2013 Presidential Grand Prize in literature. Iskender Pala, who considers his book “Bülbülün Kırk Şarkısı” as the best effort of his life, is married with three children and is a faculty member at Istanbul Kultur University.