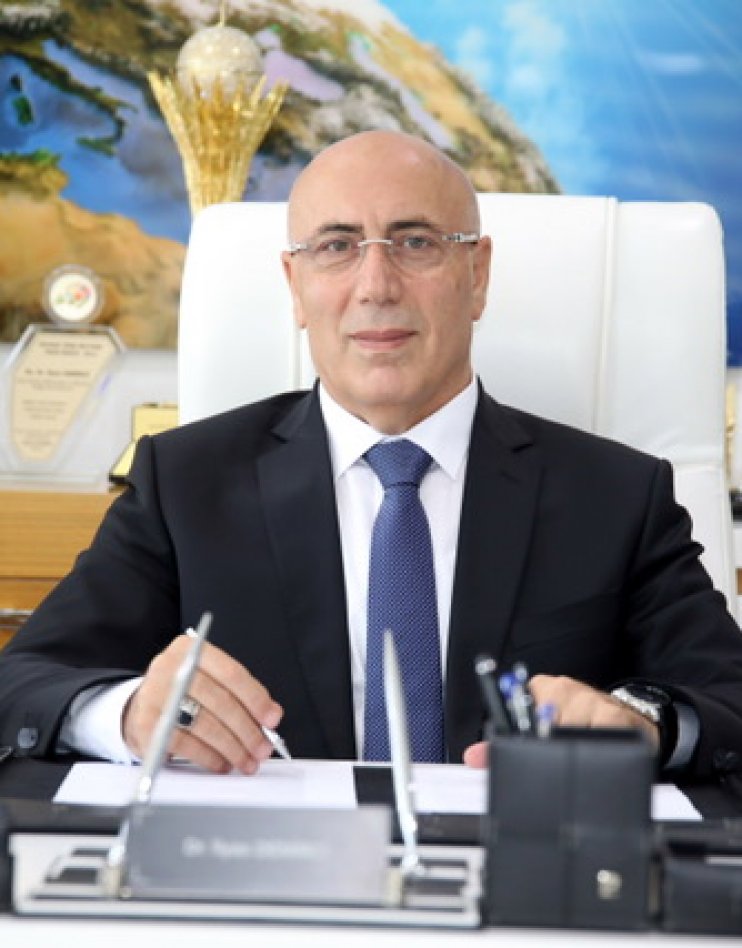 He joined the General Directorate of State Hydraulic Works (DSİ) in 1989 and held various positions. As the Chief Technical Advisor to the Prime Minister, he took part in the establishment of the Regional Directorate of DSİ Çoruh Projects. Then, he worked as the 1st Regional Operation Manager and Deputy Head of the Water Channel Department at Ankara Metropolitan Municipality General Directorate of ASKİ. During his service at ASKİ, he conducted the establishment of the Dams and Main Distribution Lines Department. In 2006, he was appointed as Urbanism Specialist at the General Directorate of Construction Affairs of the Ministry of Public Works and Settlement. He is the Secretary General of the Union of Turkish World Engineers and Architects, an international non-governmental organization. By 10.07.2019, he was appointed as Deputy Secretary General to Sakarya Metropolitan Municipality. He has been serving as the General Manager of SASKİ by 2019.