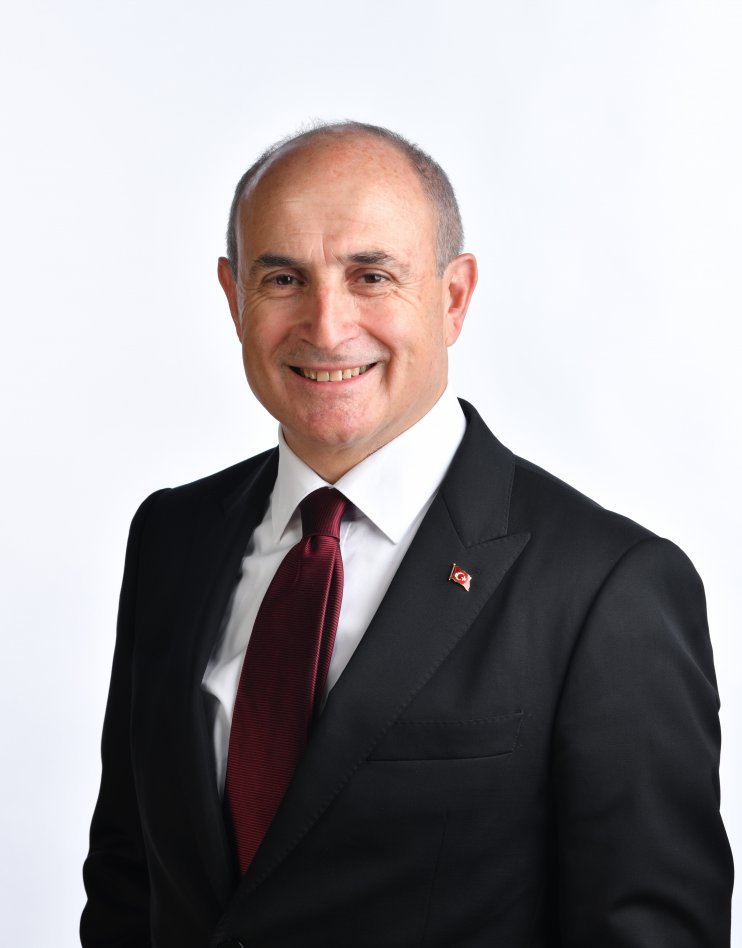 Dr. Hasan Akgün completed his primary, high school and university education in Istanbul. His municipality services started in Küçükçekmece Sefaköy Municipality in 1975. He took part in the preparation of the Law No. 3030 on the Management of Metropolitan Municipalities.

He received his doctorate degree in the field of Coastal Zones Management in 1996 with his dissertation titled “Büyük Büyükçekmece in the Process of Urban Development” and his specialization on the subject of coastal cities and planning.

Akgün has been a member of the Council of Europe Congress of Local and Regional Authorities, the national delegation of Turkey since 2001. He took part in the establishment of the Marmara Municipalities Union, founded in 1975 as Turkey's first municipal union, was its president from 2002 to 2004 and is currently a member of the union’s council.

Akgün is the author of Büyükçekmece in the Urban Development Process (1996) Atatürk and the Republic (1998), Local Authorities in Turkey: History and Present (From Modernization to Globalization) (2013) and Local Government in Turkey and Europe (2017)