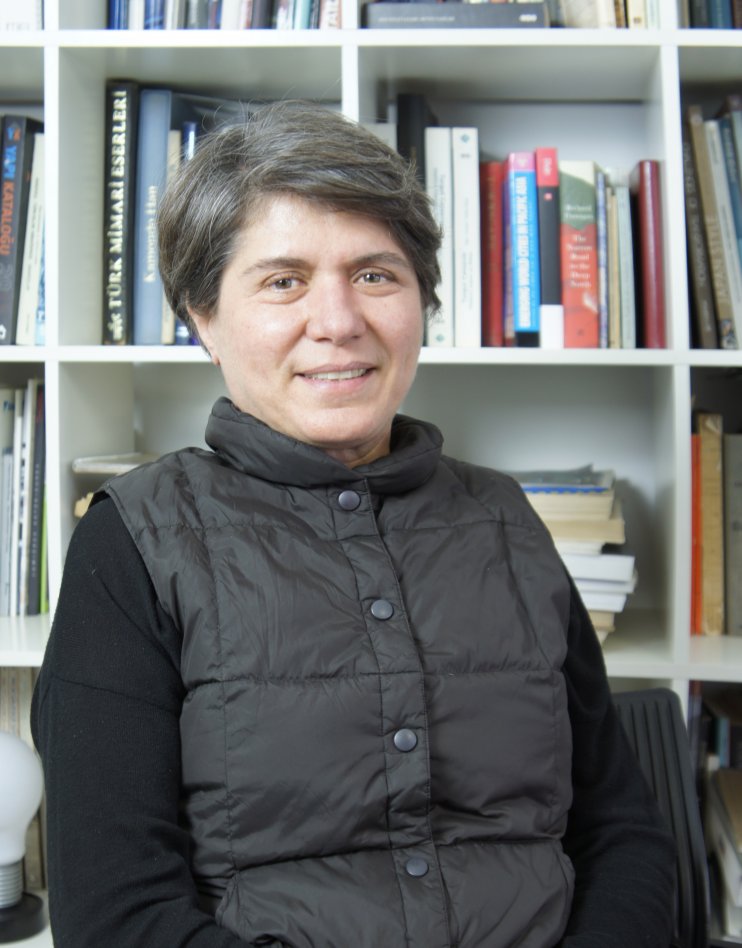 She is a graduate of Mimar Sinan Fine Arts University, Faculty of Architecture.

From 1979 to 2009 he worked at Turgut Cansever Architecture Office.

She was one of the project owners of Bodrum Demir Evleri, which won the Ağa Han Architecture Award in 1992.

In 1993, she won the first prize in the National Architectural Project Competition of Karşıyaka Zübeyde Hanım Cultural Center with her spouse Mehmet Öğün.

The Amanruya Hotel, which they designed and implemented together with Metmet Öğün, was deemed worthy of 2016 Construction Branch Award of Turkish Freelance Architects Association (TSMD).

She still continues to carry out her architectural studies in the architects office which they founded together with her spouse Mehmet Öğün in 1992.