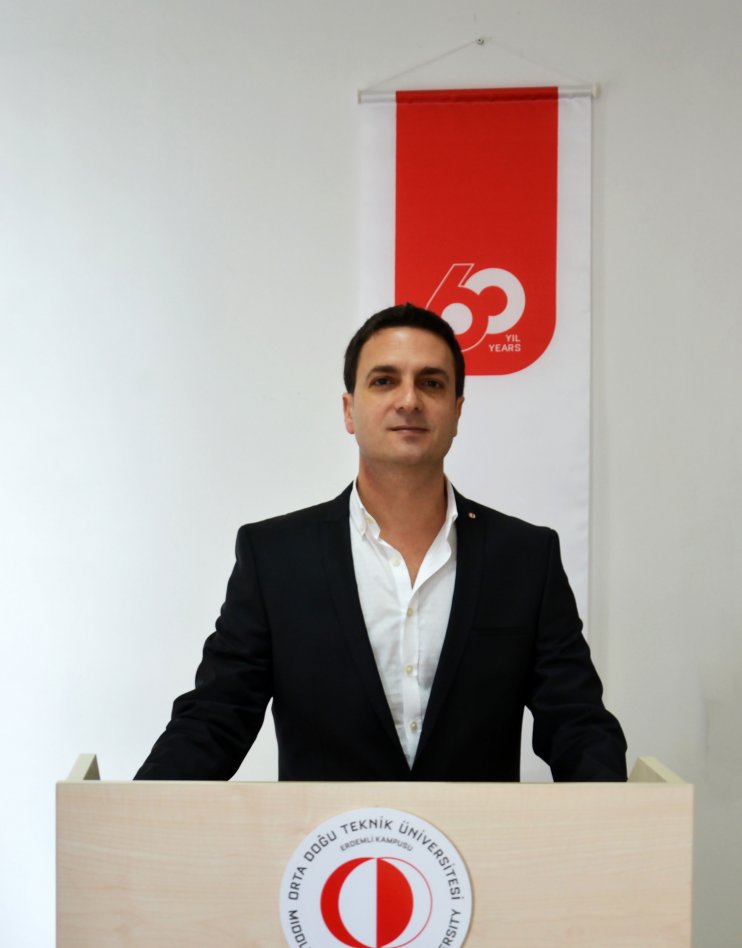 Barış Salihoğlu, who has been the director of the Institute since 2016, also carries out the project of the Center for Marine Ecosystem and Climate Research (DEKOSIM), a new center of excellence financed by the Ministry of Development.

This center of excellence aims to become a regional (Southwest Europe) leader in marine climate and ecosystem studies as well as a national leader.

His main research focus is on exploring marine ecosystem and biogeochemical dynamics using a combination of modeling and data analysis. He is also working on the development of biogeochemical cycle models in the North Atlantic, Southern Ocean, Mediterranean, Marmara and Black Seas. Recently, he is striving to establish a blue growth center that will focus on promoting the sustainable growth of the marine and maritime sectors at national scale.