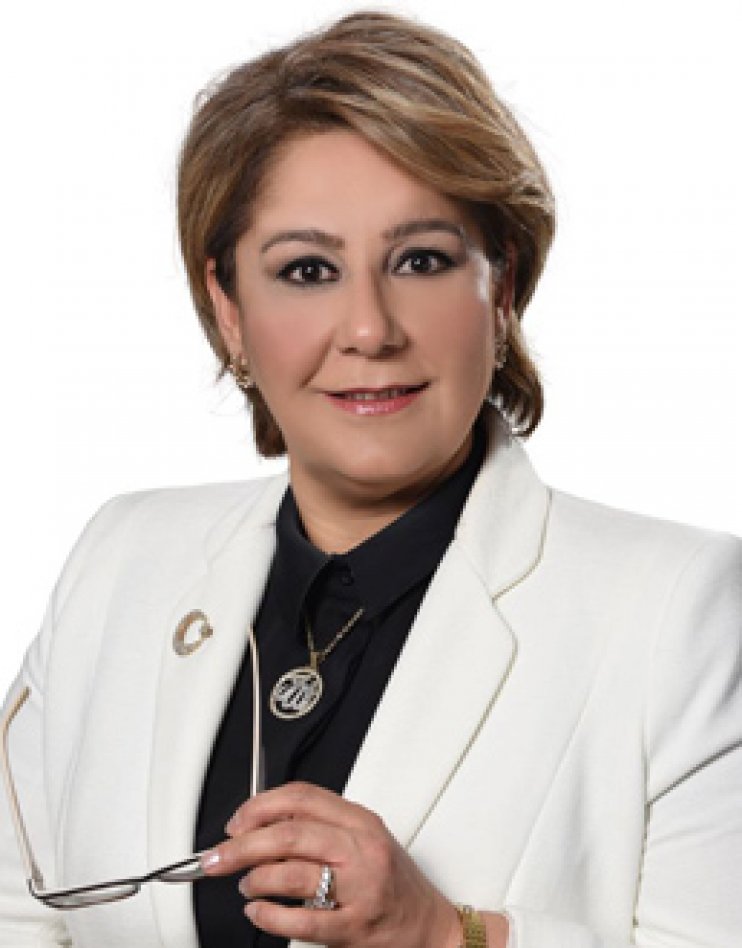 She was born in 1964 in Adana. She completed her undergraduate at the School of Construction. She studied pedagogical formation at Çukurova University. She continues her education at Anadolu University, Faculty of Business Administration.

After her university education, she worked in the export department of Exsa, a subsidiary of Sabancı Holding. Now she is working as a sales coordinator at Emgen Tarım.

She took part in many non-governmental organizations as an executive and founding member. she works as a treasurer in Adana Metropolitan Municipality Rowing Specialization Club. She is also a member of the Education Commission of Adana Metropolitan Municipality. In addition to these, Kocacık is an active member of KADER, AKDAM and many non-governmental organizations and is the representative of AKDEV in Çukurova Municipality City Council.

She is also the Founder President of Çukurova District of İYİ Party, Deputy Mayor of Çukurova Municipality and Member of Municipal Assembly.