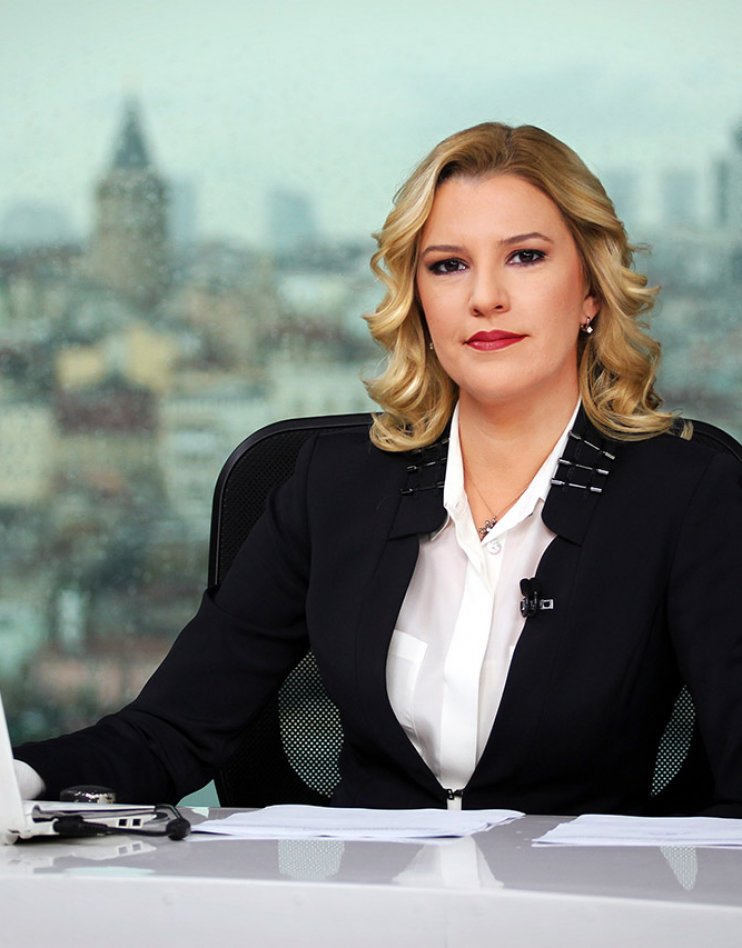 Ayse Suberker is a broadcast journalist with more than a decade of experience of hosting current affair shows om mainstream Turkish television channels. Born in Ankara, she got her early education from Shorewood High School in Wisconsin, US. She graduated from the Bilkent University in Ankara, with majors in translation studies.

Before moving to television, she worked with TRT’s Voice of Turkey Radio for seven years, presenting news and hosting live broadcasts. During this time, she also went on fellowships to Radio France International and Deutsche Welle, giving her a global exposure to news gathering and news making.

She moved to Haberturk TV in Istanbul in 2008 to host a prime time show on news and current affairs. And when TRT Turk was launched a year later, she moved there to host two of the channel’s flagship programmes -- "World in Detail" and "TRT World Report" -- where she presented hundreds of shows and conducted with several world leaders. Ayse has also travelled to different parts of the world and has conducted shows from many countries, including China, Pakistan, Switzerland, Somalia, and Tunisia. In her leisure time, she enjoys sailing and scuba-diving.