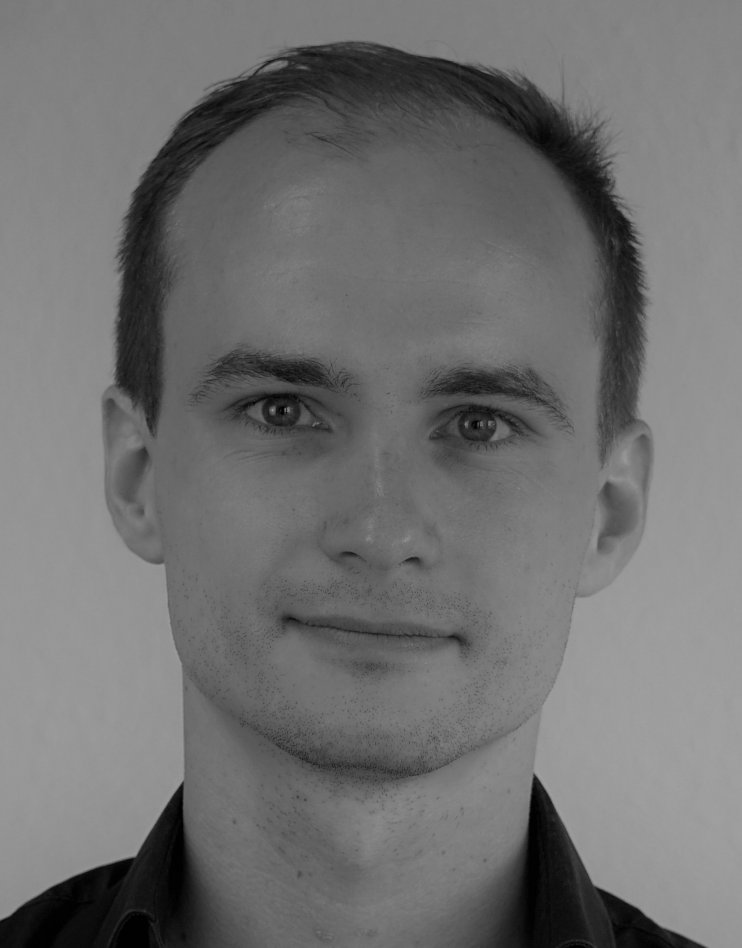 Arthur Hinsch works at the ICLEI European Secretariat as Officer in the Sustainable Resources, Climate and Resilience team. He facilitates Covenant of Mayors twinning exchanges bringing together signatory cities to transfer successful climate change mitigation and adaptation measures. He works on mainstreaming prosumerism of sustainable energies and enhancing the socially inclusive uptake of wind energy with a particular emphasis on the role of local governments. Arthur also works on upscaling the use of hydrogen generator sets in European cities.

Prior to joining ICLEI, Arthur was the Coordinator of Global 100% RE, a coalition of organizations calling for 100% renewable energy, where he underlined effective multi-level governance and local action as being crucial for achieving the energy transition. He has worked on sustainability reporting at the International Cooperation Agency of the Association of Netherlands Municipalities (VNG International) as well as researched the development of local renewable energy initiatives in Germany and Japan while working at the Tokyo-based Institute for Sustainable Energy Policies (ISEP). Arthur holds a Master in International Relations as well as a Bachelor in Japanese Studies from Leiden University in the Netherlands.