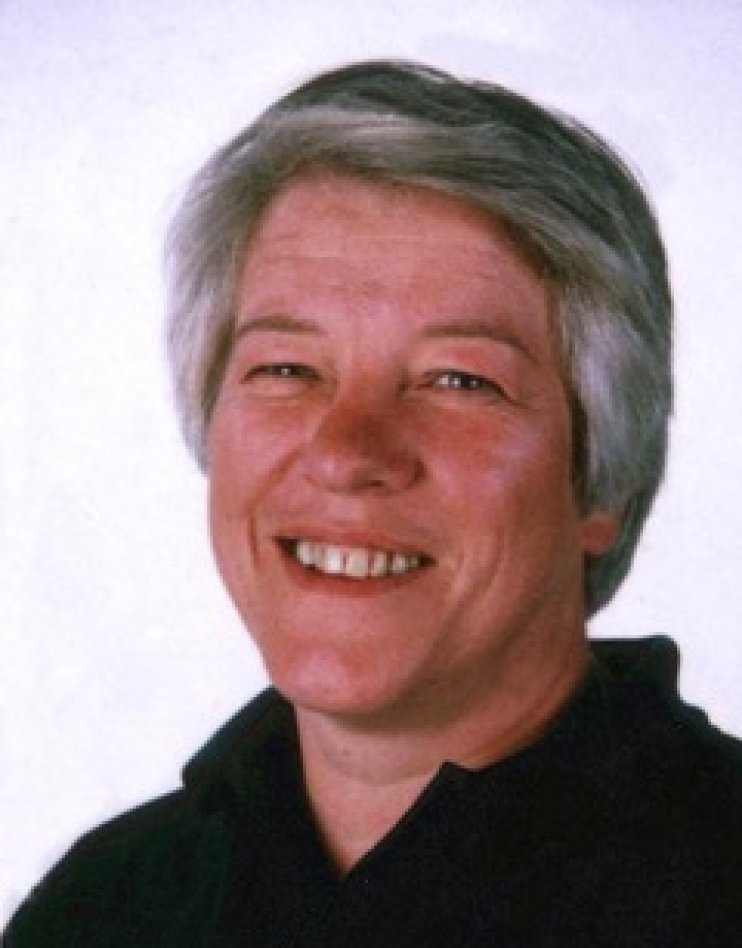 Anne Lize E. C van der Stoel was born in Bergen op Zoom, the Netherlands in 1954. She studied law at University of Amsterdam for 1 year. In 1976, she became the member of VVD (Volkspartij voor Vrijheid en Democratie- The People’s Party for Freedom and Democracy). Stoel has also been the member of party council since 1990. In 1982, she entered Amsterdam City Council as the candidate of VVD and served in several position in the council until 1994. Between 1994 and 1998, she became the member of Lower House of Dutch Parliament. Since 2018, she has been serving as acting mayor of Landsmeer, the Netherlands. Besides, she has been the member of International Committee of Association of Dutch Cities (VNG) since 2018. Apart from her official responsibilities, she participated in several activities related to social justice and gender equality.