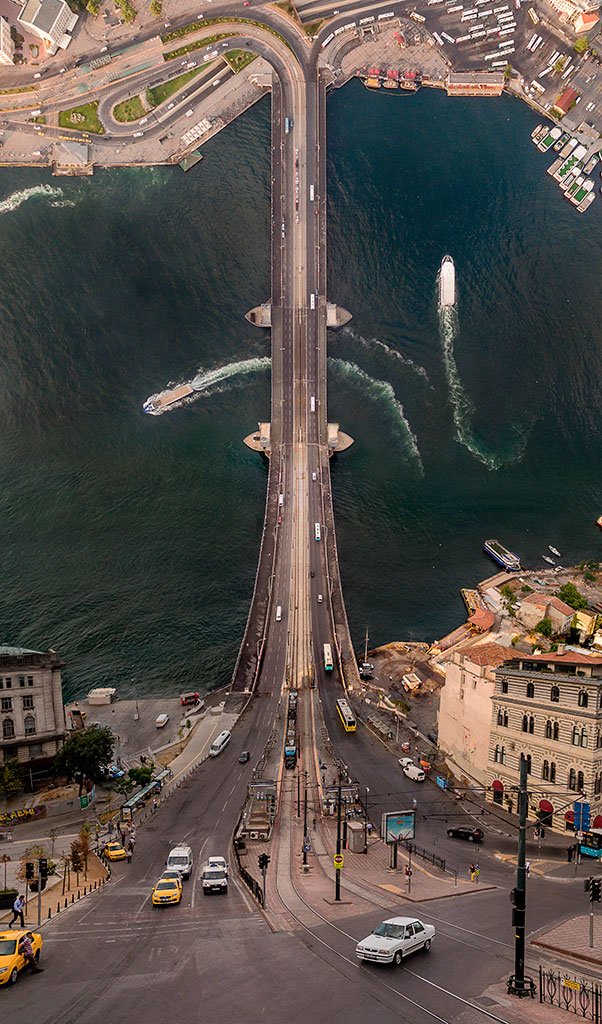 The surreal, digitally altered photographs of Aydın Büyüktaş defy time and space, presenting his home city of Istanbul as though viewed through a wormhole1.

Buyuktas’ photograph series titled “Flatland” allows us to see the places we are familiar with from different perspectives and to commit the city to our memories all over again in simplicity we haven’t experienced before.

Buyuktas, who created his photographic work “Flatland” inspired by Edwin Abbott’s book “Flatland: A Romance of Many Dimensions”, underlines that reality is not limited to our perceptions and prompts the audience to think through different perspectives.

The artist, who managed to show the existing things in a different way through manipulation in perception while avoiding the manipulation in photography, spent his childhood and youth reading science fiction series by science fiction writers such as Isaac Asimov and H.G. Wells and Science and Technology magazines. These books allowed him to question issues like wormholes, black holes, parallel universes, gravitation, bending of space and time. 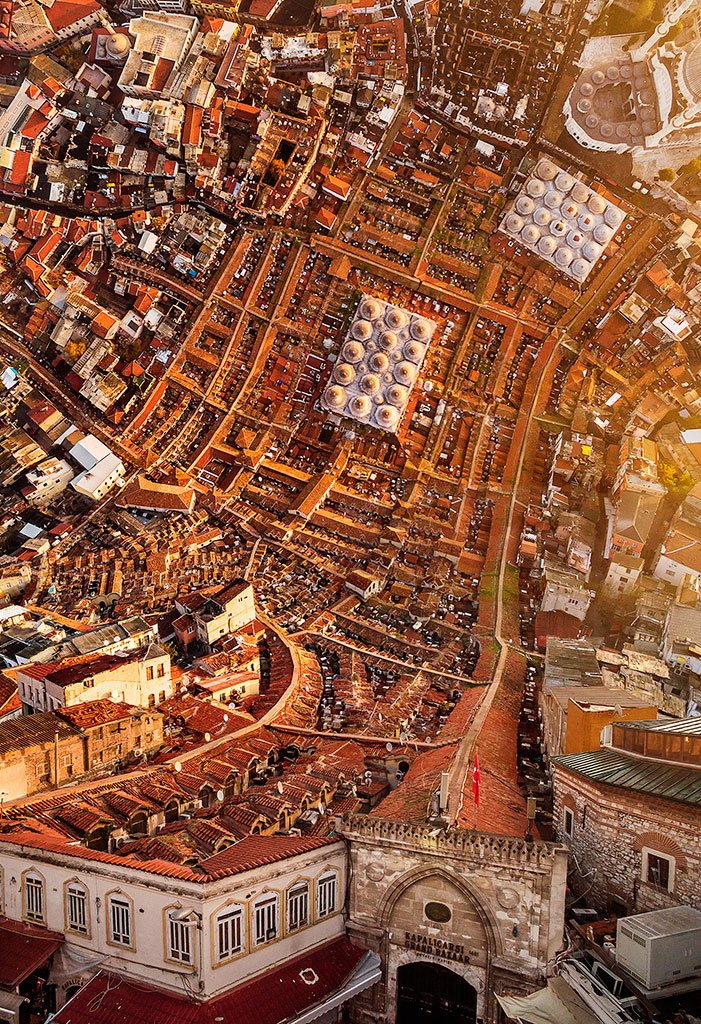 Aydın Büyüktaş, who was born in Ankara in 1972, dropped out form Bilkent University Tourism Management Department because it was not his future dream. After moving to Istanbul in 2000’s, he took charge in many awarded movies and advertising drives, while he is working for avant-garde companies such as Sinefekt and Makinefx after having improved himself in the fields of visual effect, 3D, animation and video. He started to give priority to freelance works after his character, which was designed by him in the form of 3D in 2008, gained international popularity. While he interested in Photography, he also has been continuing his academic education at the department of photography of Mimar Sinan Fine Arts University since 2012.